Recently, fans of Lu Keran gathered at the airport to welcome her arrival.

However, the paparazzi and fans alike instantly swarmed around her as soon as she set foot in the airport. In a video footage uploaded by her fans, it was also seen that the paparazzi even took pictures of her with the flashlights on. As a result of the crowd, Lu Keran was not able to make her way forward.

Eagle-eyed fans then zoomed into a moment in the video footage where Lu Keran was seen telling off a male paparazzi, who was seen squeezing to make his way to the front of the crowd so as to snap better photos of the star, “Stop squeezing in here, it’s all girls!” 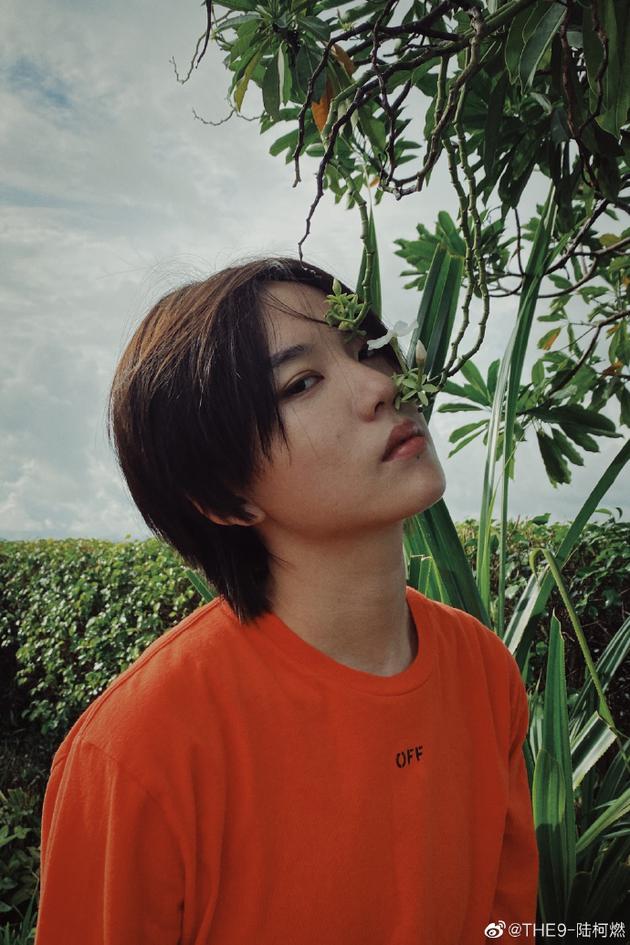 Lu Keran from THE9 (pictured)

In response to the situation, many netizens felt sorry for Lu Keran and also expressed their anger at the paparazzi. The situation also shed light on the idol’s kind personality, as she did not hesitate to speak up for her fans and also to protect them.

Netizens commented, “Xiao Lu is very good! She’s such a kind person” and also “Let’s chase our idols rationally, some of the paparazzi are really annoying, they deliberately like to stick their cameras up people’s faces.”