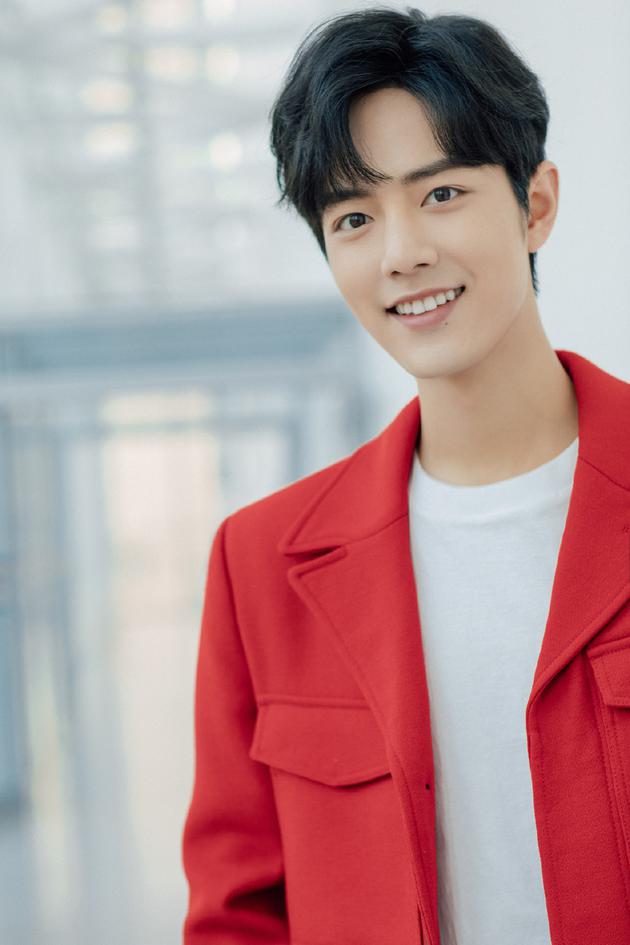 Xiao Zhan Studio has recently issued a letter of apology, acknowledging that they were lacking when it came to guiding their fans.

Just hours before the letter of apology was published, Xiao Zhan’s studio also worked in collaboration with Weibo on the morning of 14th July to remove “fan accounts” that displayed disruptive and unruly behaviour.

Weibo since shut down these accounts due to their dissemination of falsehoods & attacks on media organisations. pic.twitter.com/8aYZmPiENh

Following the 227 incident, where the website Archive of Our Own (AO3) was blocked in China due to a controversy involving fans of Xiao Zhan. Some netizens have been upset by what they felt was a lacklustre response by Xiao Zhan’s studio to the situation, leading to continued smearing campaigns by anti-fans.

Within the letter of apology, the Studio recognised that due to their poor social perception, groups of different cognition have formed an opposition on social media. Innocent netizens have been attacked and abused, thus the Studio would like to express their sincere apologies to everyone. Mr. Xiao Zhan and the Studio clearly communicated their attitudes: rejecting actions of verbal abuse, refusing fan wars and provoking group confrontation, to persistently reject the act of unreasonable spending behaviour by minors, as well as oppose actions that will harm others regardless of any purpose.

The full apology statement is as stated below:

Dear friends, we are sorry to bother everyone.

Today, Weibo’s platform have announced that Xiao Zhan’s Studio has many problems at hand and has also mentioned that these problems have brought about negative consequences. Xiao Zhan’s studio fully agrees with this, and at the same time would like to express our deep apologies.

The original intention of setting up Xiao Zhan’s studio was to better facilitate public communications with Mr Xiao Zhan. We also hoped to do our best to enthusiastically and rightfully and clearly pass and educate a healthy method of interaction, to further develop Mr Xiao Zhan’s public influence and also do more public good by instilling good values.

Since the establishment of our studio from nine months ago, from the reality of the results it seems like we did not properly fulfill this goal, and in terms of guiding our fans in a positive direction it appears that there was a lacking figure. With regards to different controversies, we did not give an accurate immediate reply and this led to negative feelings within the community, which led groups with different opinions cause fan wars between them on social media, causing innocent netizens to suffer from attacks and criticisms online. This has brought about disturbance to the relevant outlets and everyone in performing their duties. For this, we want to sincerely express our apologies and tell everyone, “We are so sorry!”

In the midst of our reflection during this journey, we think that the cause of everything as it is today is even more so due to what we did. With regards to the attacks online, no matter who is the attacker, if their accounts are mentioned in the [Weibo] announcement, some of them are truly Xiao Zhan fans whereas some are acting as Xiao Zhan fans with their Weibo sub-accounts. But what is undeniable is that Xiao Zhan’s Studio has been lacking when it came to the guidance and management of fans, which resulted in some “Xiao Zhan fans” to commit unruly acts, in turn leading to a negative public impression of Xiao Zhan fans as a whole.

With regards to managing opposing fan groups, Xiao Zhan’s studio has not reacted calmly enough to certain breaking events, we were not cautious enough, objectively caused circumstances that misled our fans, and also triggered conflict on a larger scale.

With regards to leading the Xiao Zhan fan circle in a positive direction, even though we have been continuously doing this since March 1st, but because our Studio did not handle this work proficiently and completely enough, as well as not considering things fully and thoroughly, this led to the outcome as it is now. But this is a job that we will continue to perform, Mr. Xiao Zhan and his studio would like to clearly proclaim our attitudes: we reject acts of condemning or attacking each other, we reject fan wars and provoking group confrontation, and we also firmly reject the act by minors to spend recklessly on their idol, as well as oppose also any other acts that will cause harm to others.

A conducive online environment requires the combined efforts of everyone to maintain and uphold, and Xiao Zhan’s studio is one of the parties included. We understand our duty and our responsibilities, and for the disruptions, disturbances and also anger that we have caused, we once again apologise and will use a positive attitude to guide our fans, to prevent acts of vengeance to uphold a conducive internet environment for the community.