This season, 84 male trainees will realize their dreams on the stage for “We Are Young”, guided by the mantra to “fight with all that they have”!

The mentors for the show include Guo Jing Ming, Tiger Hu, WJSN’s Cheng Xiao, and former Champion from The Street Dance of China, Han Yu. While the former two mentors will focus on training the vocal prowess of the trainees, Cheng Xiao and Han Yu will be in charge of ensuring that the dance aspects of the training. 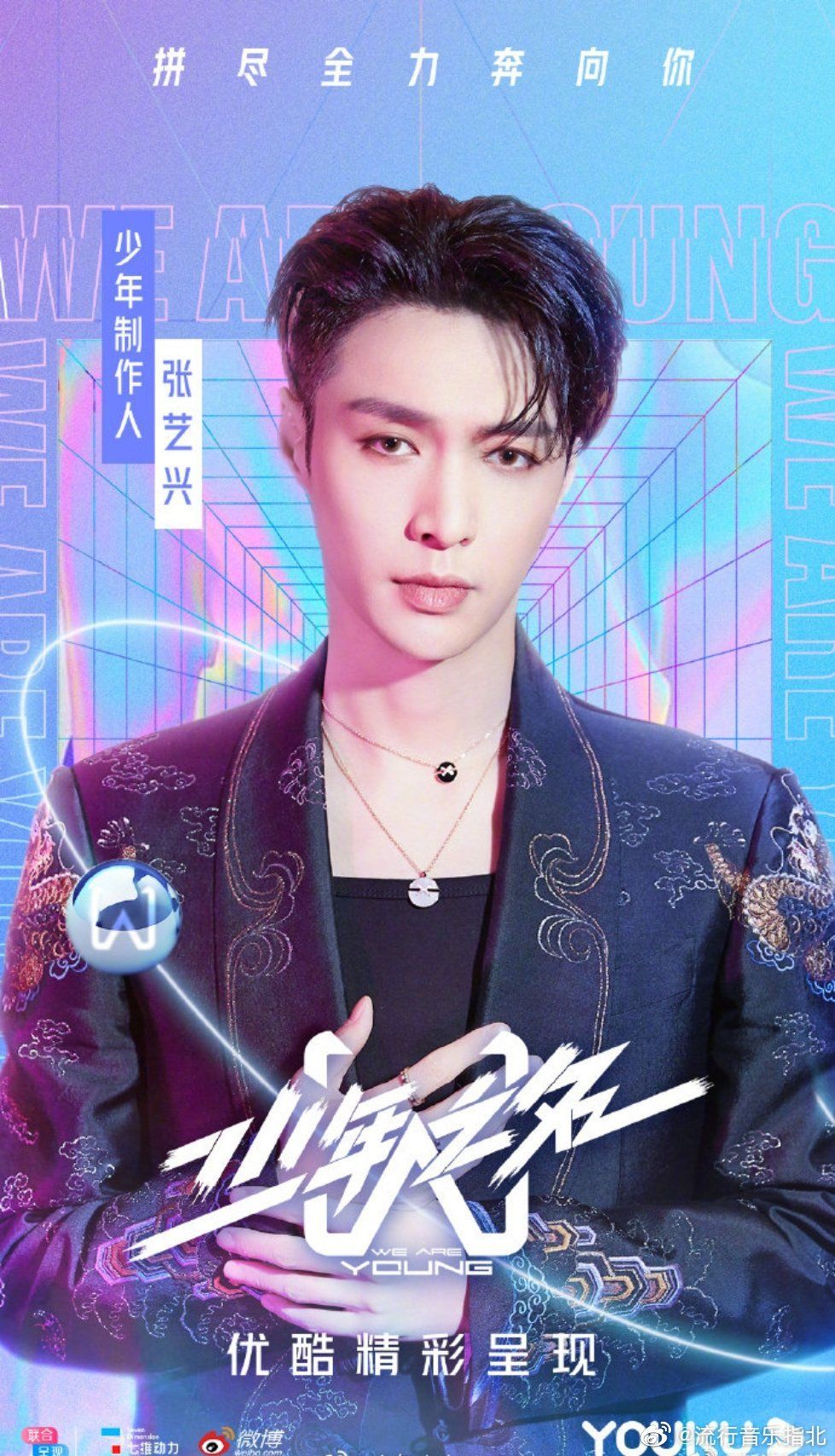 Lay Zhang is the producer for “We Are Young”

The producer of the show is also none other than the young but experienced, Lay Zhang, who have also took up a similar role back in 2018 for then iQiyi survival show, “Idol Producer.”

If the star-studded list of celebrities isn’t already making you excited, you might be even more hyped to know that Jackson Yee from TF Boys would also be showing up as a guest mentor. 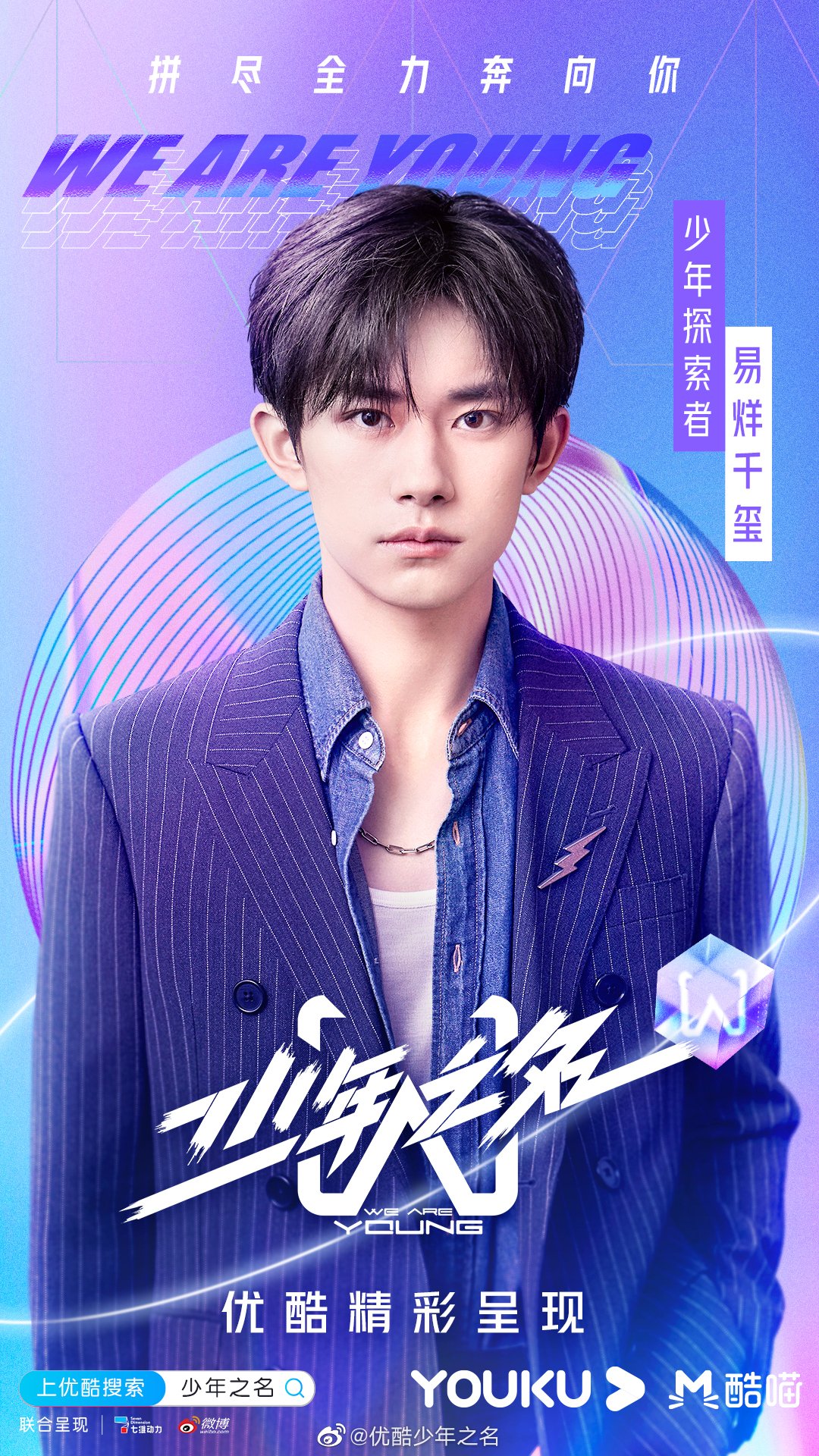 Jackson Yee will be a guest mentor for the show

Earlier this month, We Are Young have already released multiple video teasers of the show’s theme song and posters of their trainees. As a result, netizens on Weibo are beyond excited for the premiere of the show, which many initially guessed would be premiered in July. Fortunately the air date was earlier than expected, much to the joy of viewers!

#WeAreYoung, the Youku idol survival show for male trainees with #ZhangYixing as its Producer has released its official theme song MV teaser!pic.twitter.com/UeRyhCI7Hg

#WeAreYoung, the Youku idol survival show for male trainees with #ZhangYixing as its Producer has released yet another colorful teaser introducing the trainees!pic.twitter.com/dQ4i7hCqW7

It was reported that the program scouted for potential talents from over 9 countries, across university campuses and even management companies to eventually shortlist trainees for the programme. After searching for over 150 days, across 9 countries, from over 3000 candidates, We Are Young finally settled on the current 84 trainees who will be introduced to you very soon.

The existing trainees have also been focusing on practising their singing and dancing skills for over 2 months now. 84 trainees dance to the theme song of “We Are Young”

On the 26th June at 8PM China Standard Time, the 84 trainees will finally have a first taste of what it means to be on stage, in the eye of the public! Do remember to tune into the survival show by downloading Youku’s App.