With less than two months until R1SE‘s disbandment, Zhao Rang has found himself in the center of dating allegations with label mate, Zeng Shuyan.

On April 26, a video of R1SE member Zhao Rang and the younger Zeng Shuyan was released. Both were spotted entering and leaving the same building and the information was later exposed on the Internet. The duo was suspecting of cohabiting together and fans went as far as to speculate that they were dating. 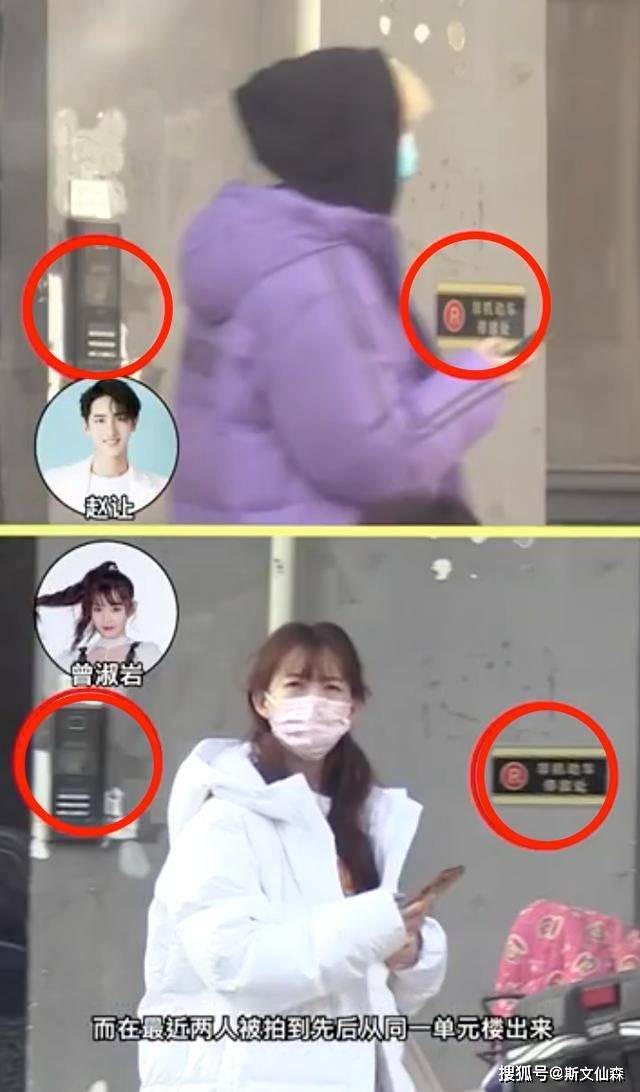 That day, his rumoured girlfriend Zeng Shuyan went out to work in the company early in the morning, while Zhao Rang walked out of the same building at noon. His hair was messy and sloppy, and he did not seem to pay attention to his image and appeared very casual. In the evening, Zeng Shuyan went home first, and Zhao Rang was photographed entering the same room door at 2 am. They were both suspected of living together with Zeng Shuyan in love. 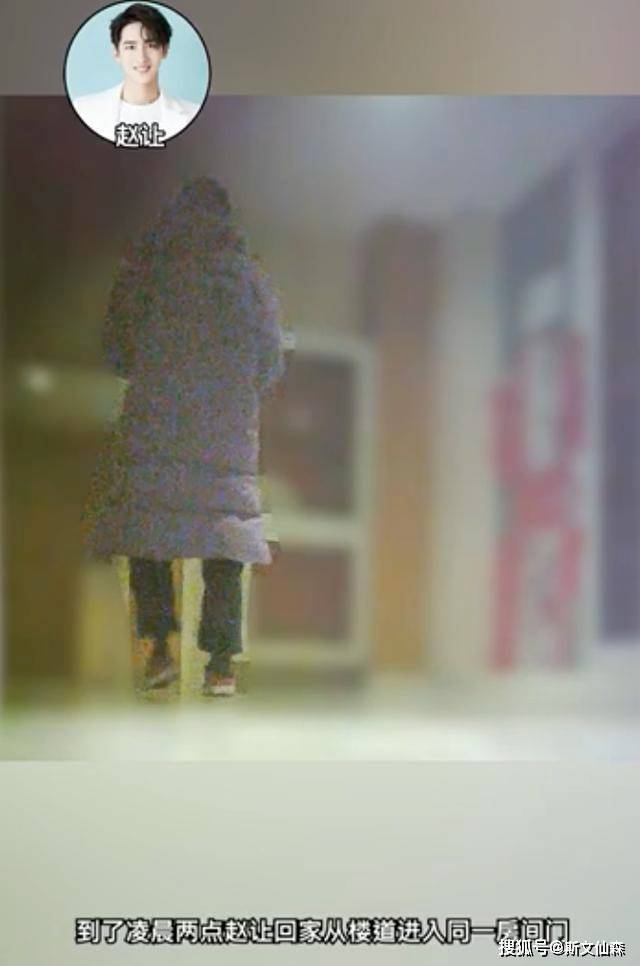 Netizens left messages in the comment area one after another, saying that they have all entered the same room. Others then commented that all of the R1SE members have been embroiled in controversies and not one was ‘clean’. However, some fans said that it was just a dormitory bought by the company, and there is no proof that they are in love or cohabiting. It could be purely coincidental that both just lived in the same block.

Zhao Rang is a member of R1SE born in 2001. He made his debut through the talent show “Produce Camp 2019” and joined the group R1SE. It was his 20th birthday just not long ago. It can be said that his career has just begun, thus such dating allegations would be surprising. Idols at such a young age are generally focussed on developing their careers. 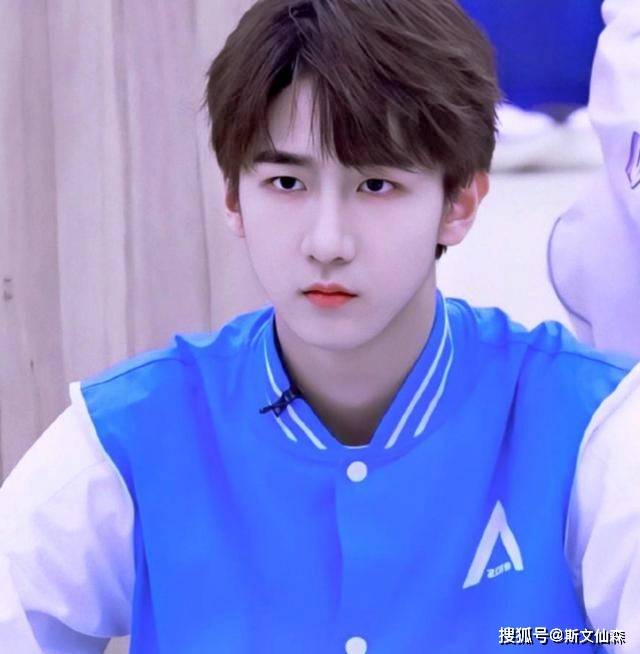 Zeng Shuyan is Zhao Rang’s junior in the same company. She has participated in “Creation Camp 2020” and “Let’s Go Online!” where Zhao Rang even gave her a phonecall. 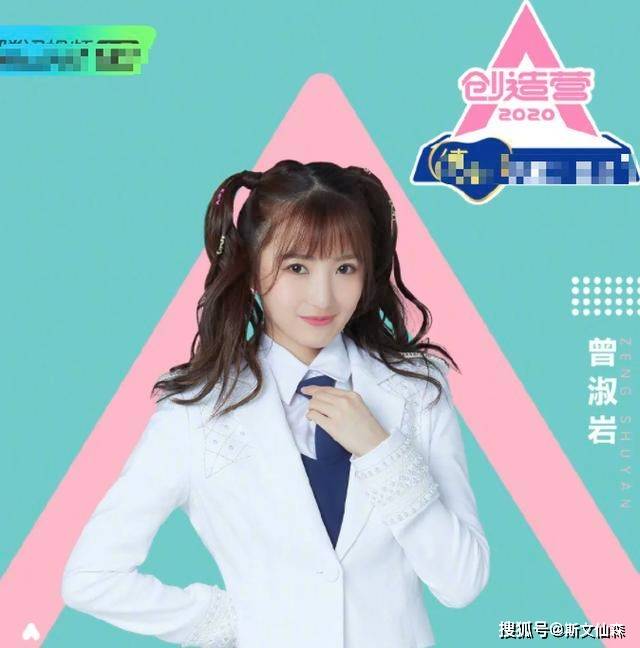 Both of them are in their prime years. They are both handsome men and beautiful women. It’s not surprising that they will get the moon first when they are near the water. But Zhao Rang is an idol, and it is less than a month before R1SE disbands, so many netizens say Said it was unacceptable, and frankly said that this is a manifestation of lack of professionalism. 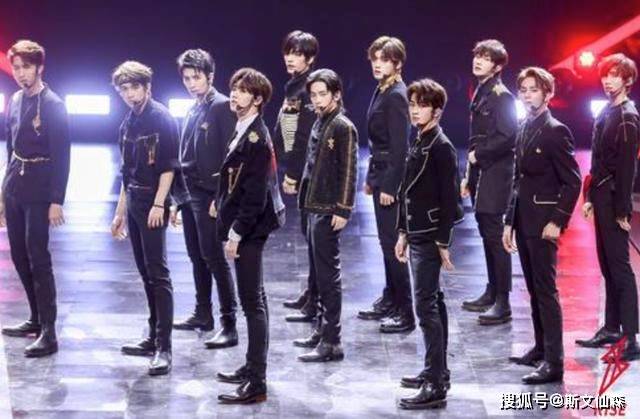 Someone also made a summary of the controversies R1SE have been embroiled in. All members, including Zhou Zhennan, He Luoluo, Ren Hao and others all have had their fair share of scandals. The only member who has yet to be caught up in any controversy is Liu Ye. 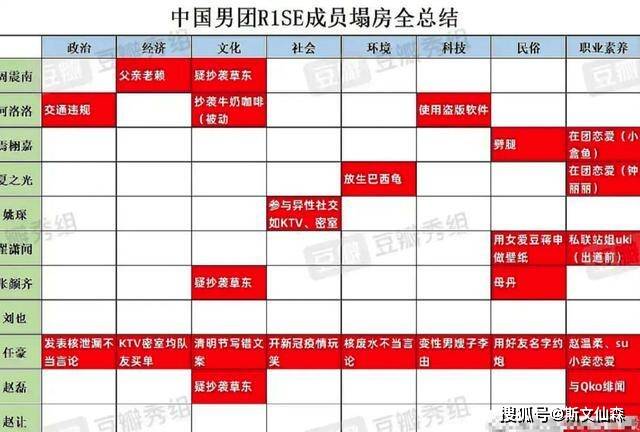 However, some fans said that Zhao Rang’s dating rumour was unfounded. The paparazzi actually took pictures at the entrance of the company, and it was not an apartment that was speculated. 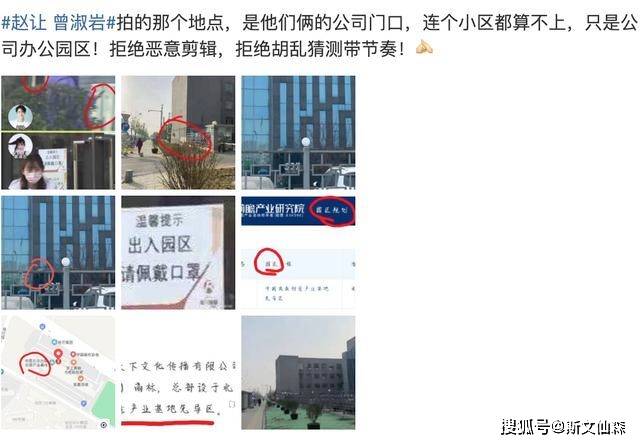 Since Zhao Rang’s agency, STD Entertainment did not directly address if Zhao Rang was relationship, Zhao Rang’s fanclub on Weibo decided to stop all fan support and publicity activities until they received closure on the issue.

What do you think of this situation? Share your thoughts with us below!