On the afternoon of 18th January, actress Zheng Shuang, best known for her hit role in the drama “Love O2O”, became embroiled in a controversy surrounding her ex-boyfriend, Zhang Heng. To address speculations on why he left China to live in the United States, he revealed that he in fact had two children. Netizens were quick to suspect Zheng Shuang as the likely mother. The news first broke out when Zhang Heng issued a long post in response to rumours addressing a series of remarks on the Internet that he was cheating money, evading debt and even borrowing from loan sharks. Rumours were rampant that he had escaped to the United States with all the money he defrauded others of. He cleared himself of these accusations and claimed that he was indeed living in the United States but for a cause that was previously unknown to the public – he and his family “must take care of and protect two young and innocent lives.”

Netizens immediately took notice of the two children and linked them to, Zheng Shuang as both had been in a public relationship together where the actress was not shy of sharing her selfies with him.

Zhang Heng is known to the public as Zheng Shuang’s boyfriend who participate in a couple variety show together. The two sides also cooperated to start a company. However, before the show finished, the two parties broke up allegedly in December 2019, as they were not seen together in public. There was a rumour that Zhang Heng had taken the assets of the company after breaking up and took on debts in the name of Zheng Shuang. 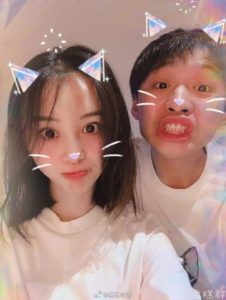 His full statement regarding the existence of his “two children” previously unknown to the public is released as follows:

Hello everyone, I’m Zhang Heng, and it’s been a long time.

As you can see, I was put on a ‘black’ search again not long ago. Over the past year or so, some unnecessarily slander, stigma and endless cyber violence have appeared on the Internet. My family is also feeling very helpless because of my affairs. They are exhausted and even unable to live and socialize normally. As a result, our family is forced to be unable to reunite. I really feel so uncomfortable.

I realized that I can no longer be an ostrich with my head buried in the sand, because it was not only me who faced all of this, but also my cherished family. I have decided not to remain silent, for the sake of my family and myself, to clarify some facts to everyone.

In addition, I have hired a lawyer to handle related matters, and I believe I will restore all the facts as it stands in Chinese and American courts.

Finally, I implore all major media and everyone with a sense of justice to recognize the truth and not to be blinded by Internet rumors.

Following which, Zhang Heng then posted in his Wechat moments (the equivalent of a Facebook news feed) where he replied his personal group of friends, “well, the two babies are one year old and one month old” and also confirming that “Well, of course it is my baby.” 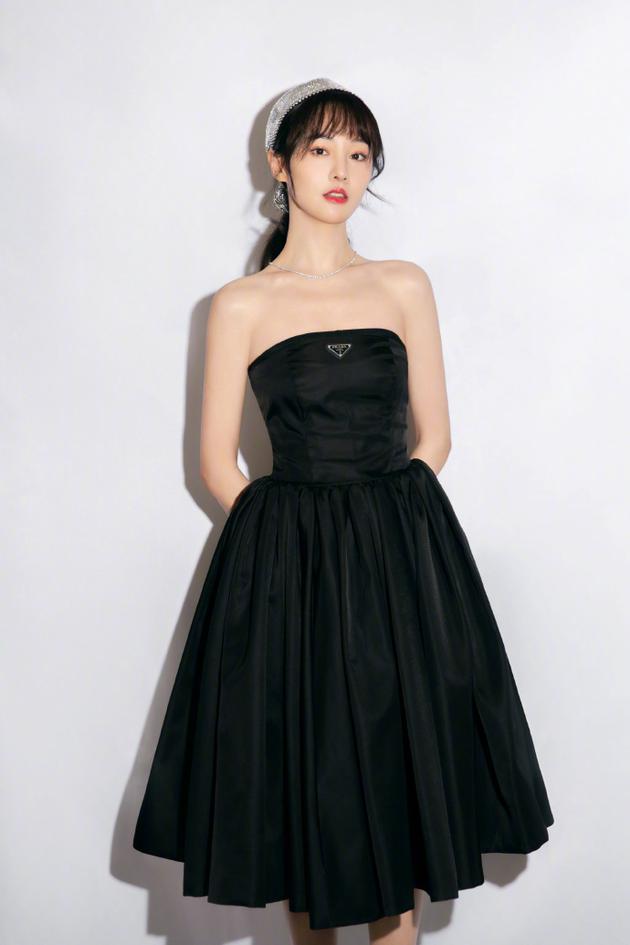 Zhang Heng’s friend provided the media with a photo of Zhang Heng and the two children, as well as the birth certificates of the two children in the United States. According to the documents, a “Nevada State Population Record Birth Certificate” showed that the girl was born on January 2020. The mother’s present legal name is “Shuang, Zheng”, aged 28, and her father’s current legal name is “Heng, Zhang”, aged 29. The father’s birthday is February 16, 1990, which is consistent with Zhang Heng’s birthday as stated on Weibo.

Another “Colorado Population Record Birth Certificate” also showed that a boy was born on December 19, 2019, and the mother’s name before the first marriage was “Shuang, Zheng” and that the father’s name was “Heng, Zhang.” The details of the parents on both certificate corresponded with both Zheng Shuang and Zhang Heng. Zheng Shuang and Zhang Heng Have A Courtroom Hearing Lined Up

Furthermore, netizens have also uncovered that Zheng Shuang and Zhang Heng indeed had a courtroom hearing scheduled for March 2021, which was classified under the hearing type “Dissolution & Permanent orders.” Such hearings are the usual protocol for divorce or child custody proceedings.

While it appears that Zheng Shuang is seemingly the mother of the two children, it remains unconfirmed if the pair were ever married or if they had children. The actress has also never been married to public knowledge and she has also never spoken about the existence of her children (if any at all).

A friend of Zhang Heng Speaks Out

According to media outlets who have contacted a friend fo Zhang Heng, it was revealed that because Zheng Shuang failed to comply with many legal procedures, Zhang Heng was unable to bring the children back to China legally. This left him residing in the United States to take care of the children. His friend also informed the media that he faced immense psychological distress due to this issue.

Rumours have also arisen that the children were born via surrogacy and that Zheng Shuang had wanted to abort the children after the surrogate mother was 7 months pregnant as the pair had broke up.

The story is still in development as Zheng Shuang has yet to officially respond to these rumours.

Stay updated about the latest C-pop news through our telegram group!????