After less than three years of marriage, Zhao Liying and Feng Shaofeng officially confirmed their divorce on the morning of 23rd April.

As the news comes as a shock to most of the Chinese public, netizens summarized their relationship timeline from it’s outset to the divorce.

The first scandal between the two of them dates back to 2016, when the two got married because of their collaboration in “The Journey to the West,” and they were photographed many times since they behaved intimately, so dating rumours ensued. In September 2017, netizens broke the news that Zhao Liying spent the night at Feng Shaofeng’s home, and that the two were previously photographed wearing a couple outfit and entering the hotel together. People suspected them of being in a relationship.

Passers-by saw them going out for a meal to eat hot pot together for the first time. Later, the two were photographed wearing couple costumes on a date and went back to the hotel together. Zhao Liying was photographed overnight at Feng Shaofeng’s house. The next morning, the woman left the garage wearing the clothes of the previous night, and then the man also left the garage. October 2017: Zhao Liying and Feng ShaoFeng Are Leads For “The Story of Minglan”

In October 2017, Zhao Liying and Feng Shaofeng collaborated together once again in the drama, “The Story of Minglan (知否知否应是绿肥红瘦).”

In December 2017, some media exposed the shooting scene of “The Story Of Minglan” in a night scene. Feng Shaofeng and Zhao Liying wore a costume and walked side by side chatting, Zhao Liying suddenly reached out and took Feng Shaofeng’s arm and walked all the way;

August – September 2018: Zhao Liying Was Rumoured To be Pregnant.

In August 2018, the well-known paparazzi Zhuo Wei broke the news in the circle of friends that Zhao Liying was pregnant, but in less than three months, she has stopped working and raising a baby.

Not only did the staff refute the rumors this time, Zhao Liying’s deity also did a split in a photo to prove that she was not pregnant, but the post was rather vague, and the words “denial of rumors” were not clearly stated. 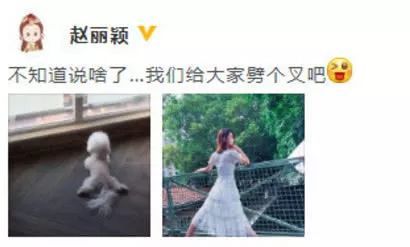 On September 2, netizens ran into Zhao Liying and Feng Shaofeng on a plane from Shanghai to Shenzhen. On the 3rd, the two were photographed shopping in Hong Kong. For the first time, the photos of the pair sitting side by side were released by the press. 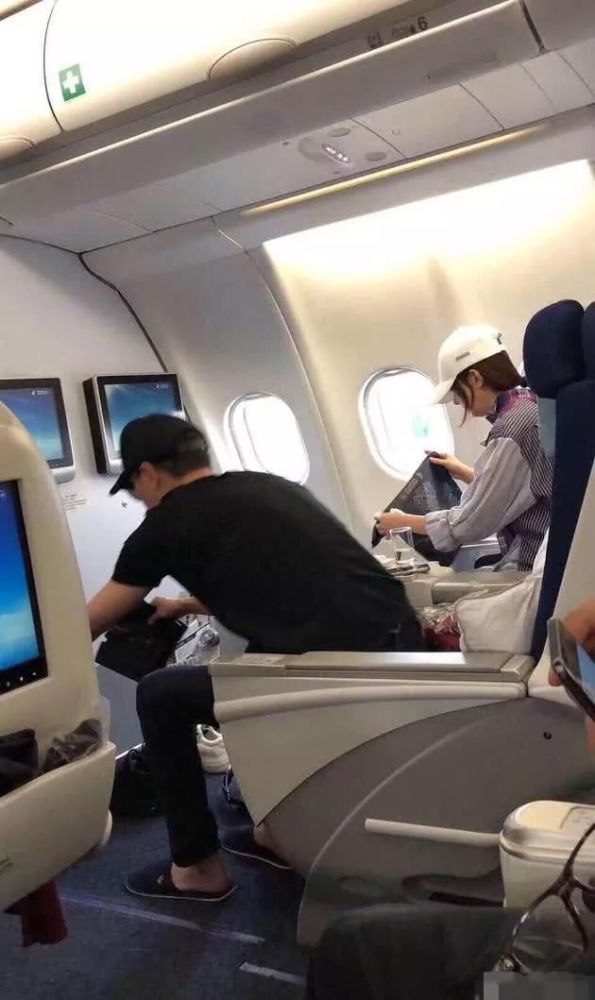 A week later, Zhao Liying and Feng Shaofeng were met by chance to have dinner with their friends. Zhao Liying wore loose-fitting clothes that seemed to cover her raised lower abdomen slightly. Thus, the rumors of pregnancy hit again. 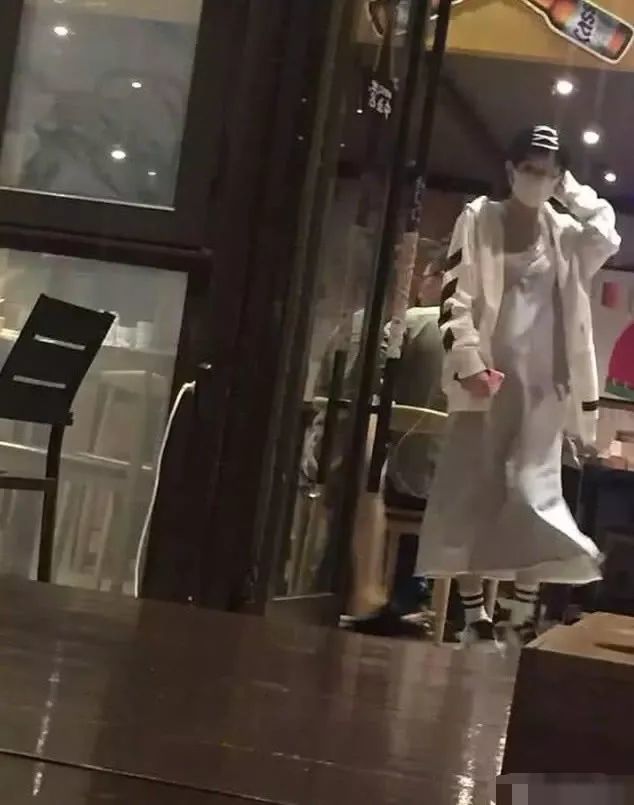 Sure enough, Zhao Liying’s staff denied it again and said that “time will prove everything”, but time proved that Zhao Liying was indeed pregnant. The staff’s words were really unbelievable.

On October 2, a netizen broke the news that Zhao Liying was six weeks pregnant and sent out a B-ultrasound picture with Zhao Liying’s name impressively written on it.

In this regard, the staff again denied, saying that the B-ultrasound is just the same name.

Zhao Liying posted on Weibo to remind netizens that “you must be careful when eating melons, and be careful about your stomach”, denying the rumors in disguise. 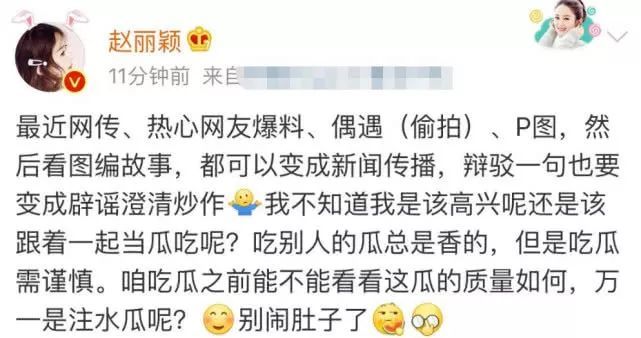 Just half a month later, on the day of Zhao Liying’s birthday on October 16, the two did not even confirm their romance publicly. They directly announced their marriage with photo proof of their marriage certificates.

In September 2018, a netizen ran into Feng Shaofeng and Zhao Liying. The woman was dressed in a loose dress that covered her lower abdomen. Once again her staff again denied the rumors of pregnancy.

On October 16, 2018, Feng Shaofeng and Zhao Liying revealed their marriage certificate to officially break the news of their marriage. 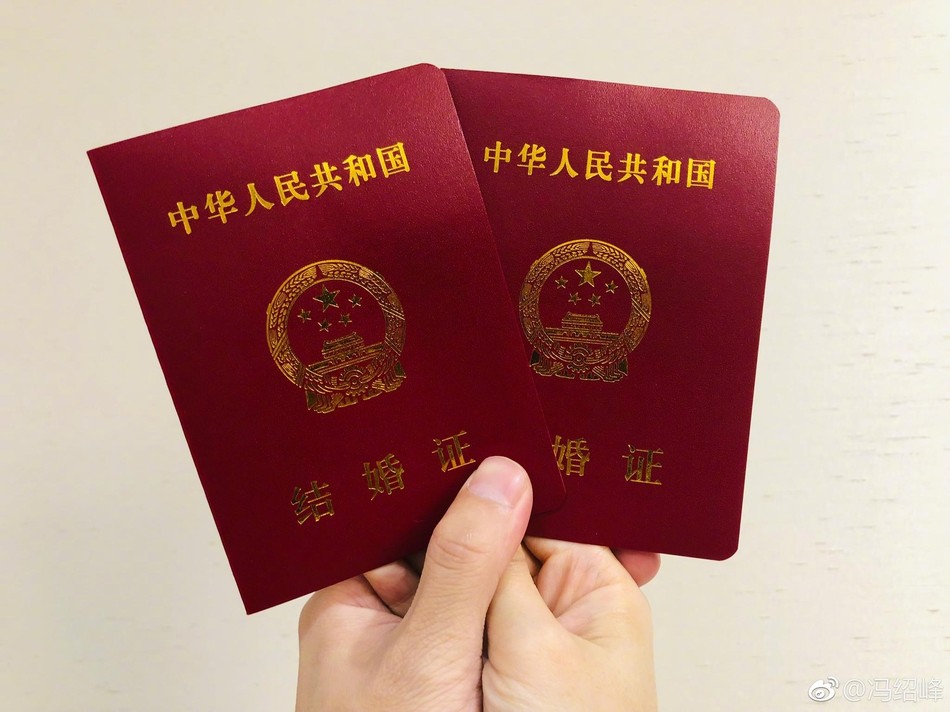 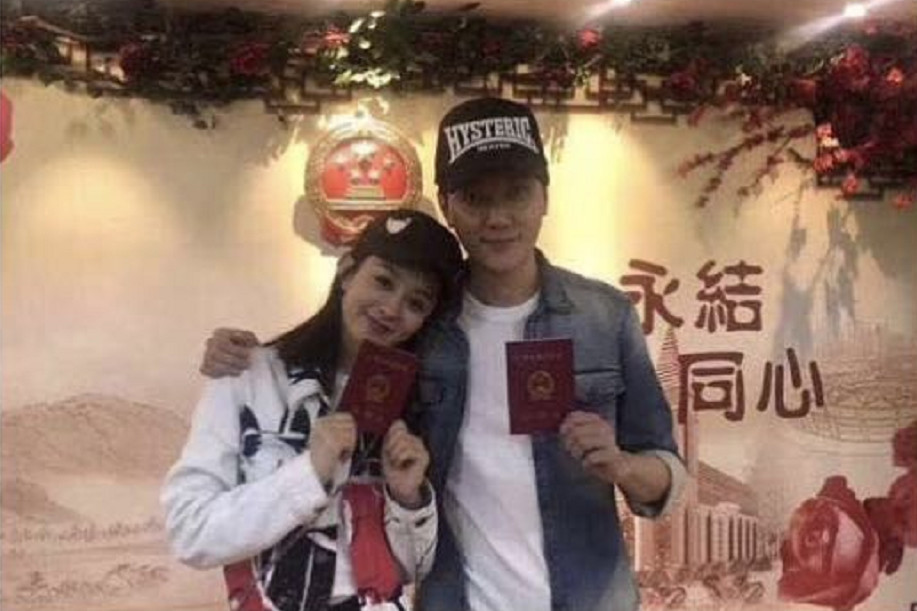 The then newly-weds also received endorsements after the announcement of their marriage. 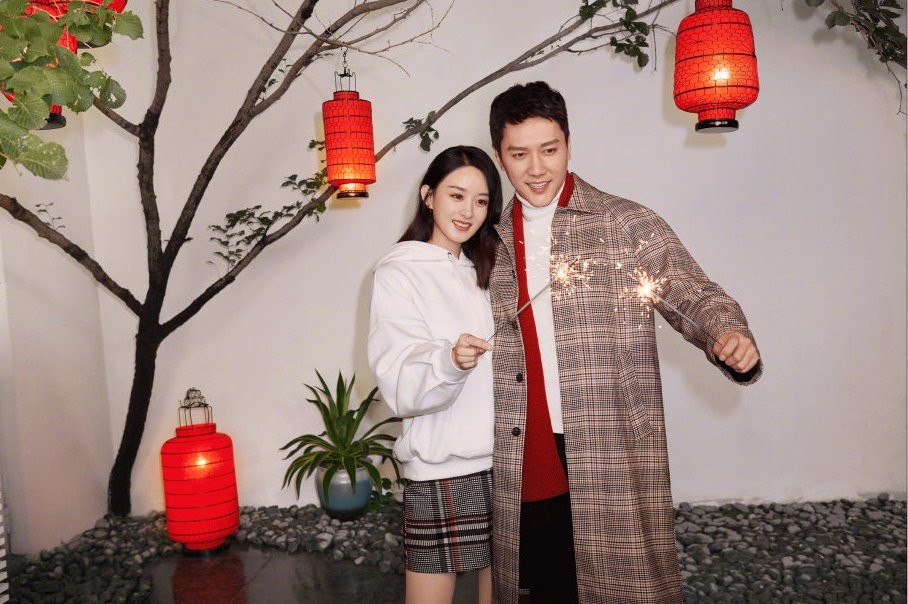 On January 1, 2019, Feng Shaofeng shared a document that officially announced the good news of Zhao Liying’s pregnancy. “Whether you want to know it or not, this will be a family of three.” 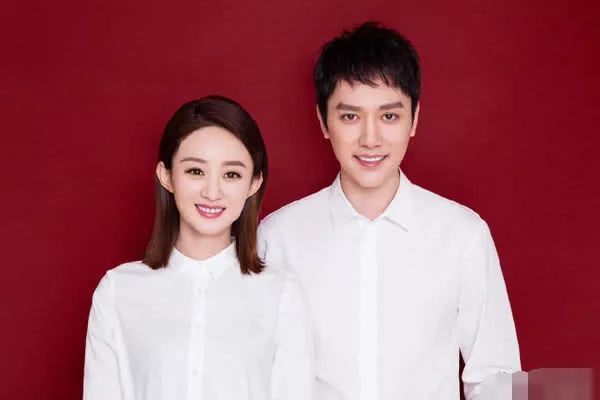 After the official announcement, the two were met by chance playing in the scenic area, and Zhao Liying’s figure seemed to reveal that she was pregnant. 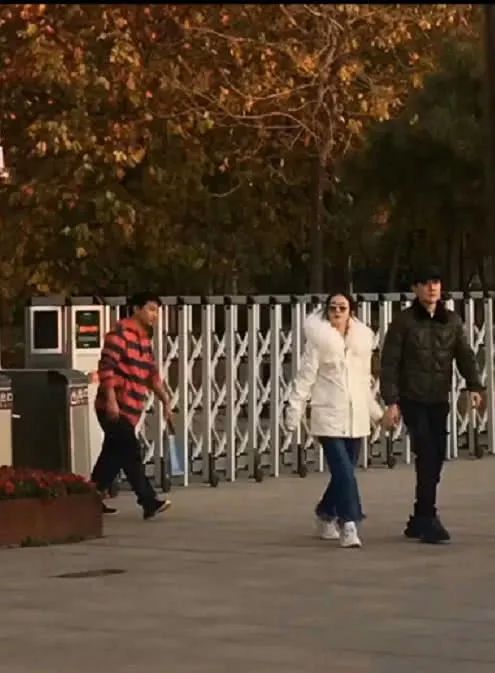 She was also photographed taking her family to visit the maternity and baby supply store, though she never admitted that she was pregnant—— 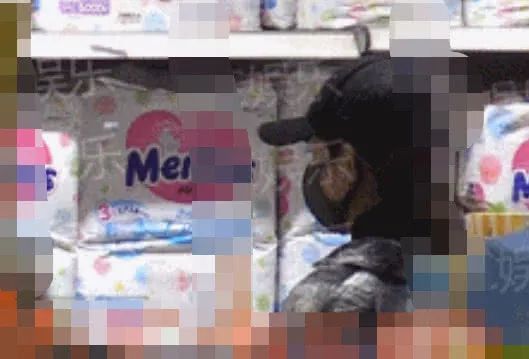 It was not until New Year’s Day in 2019 that Feng Shaofeng posted the news of Zhao Liying’s pregnancy on Weibo, and that the couple finally officially announced that they were expecting a new member in their family.

March 2019: Feng Shaofeng Announces The Birth Of Their Son

On March 8, 2019, Feng Shaofeng issued a document announcing that his wife Zhao Liying had given birth to a son;

Feng Shaofeng shared a Weibo post to say they gave birth to a son:

February 2021: Both Revealed To Have Travelled To Sanya

In February 2021, Zhao Liying and Feng Shaofeng and his wife traveled to Sanya with their son. 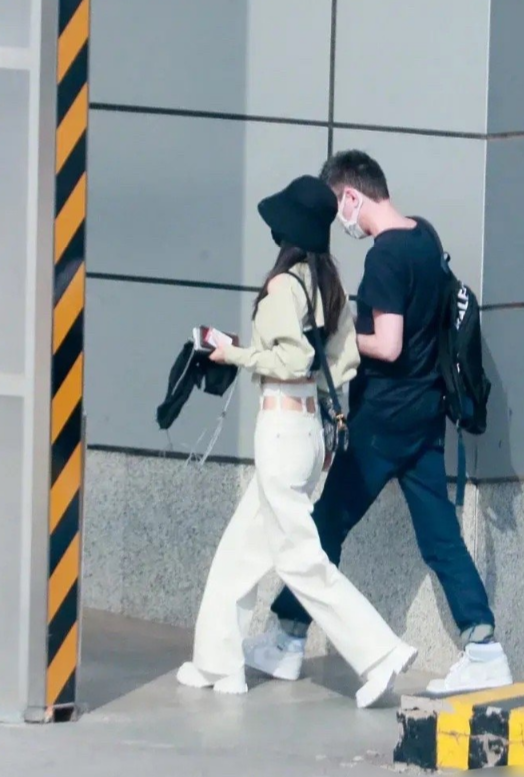 April 2021: Both Revealed To Have Travelled To Sanya

"This is a joint decision made by both after friendly consultations. We respect their decision. After that, the two will continue to assume the responsibilities as parents […]." pic.twitter.com/KgFjncGGWe