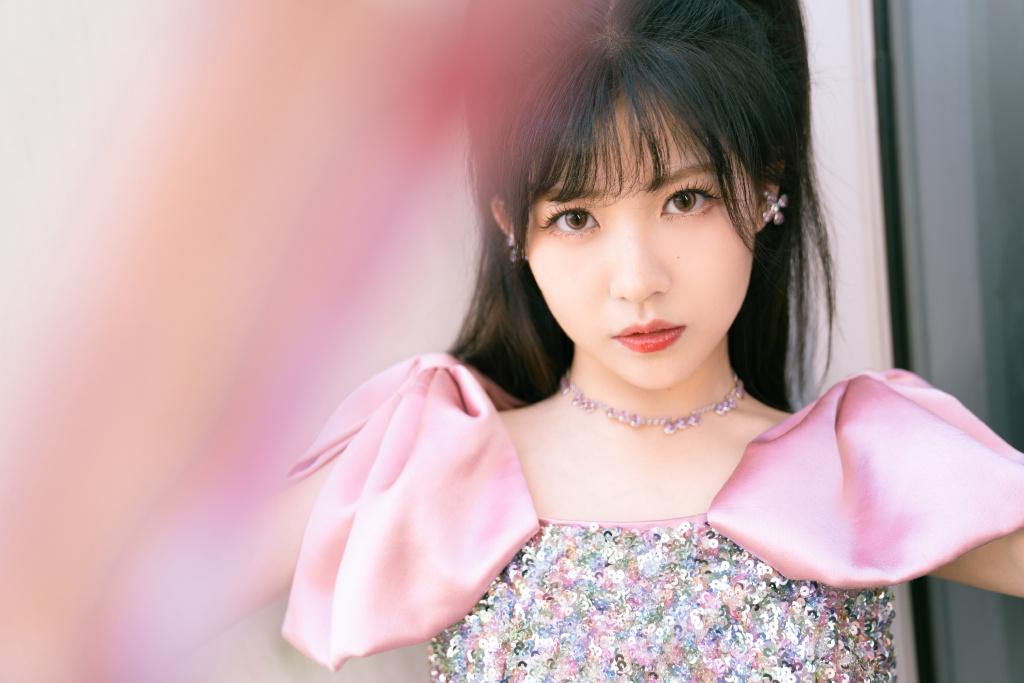 LaiMeiYun(赖美云, also known as XiaoQi小七) is a Chinese singer and actress. Although she made the first debut as a member of S.I.N.G女团 at 2015, she got popular after participating in Produce 101 China and joining Rocket Girls 101 as 6th ranked member.

She’s well-known for cute appearance but her appealing vocal and good sense of humor makes her one of the most beloved female idols in China Mainland. 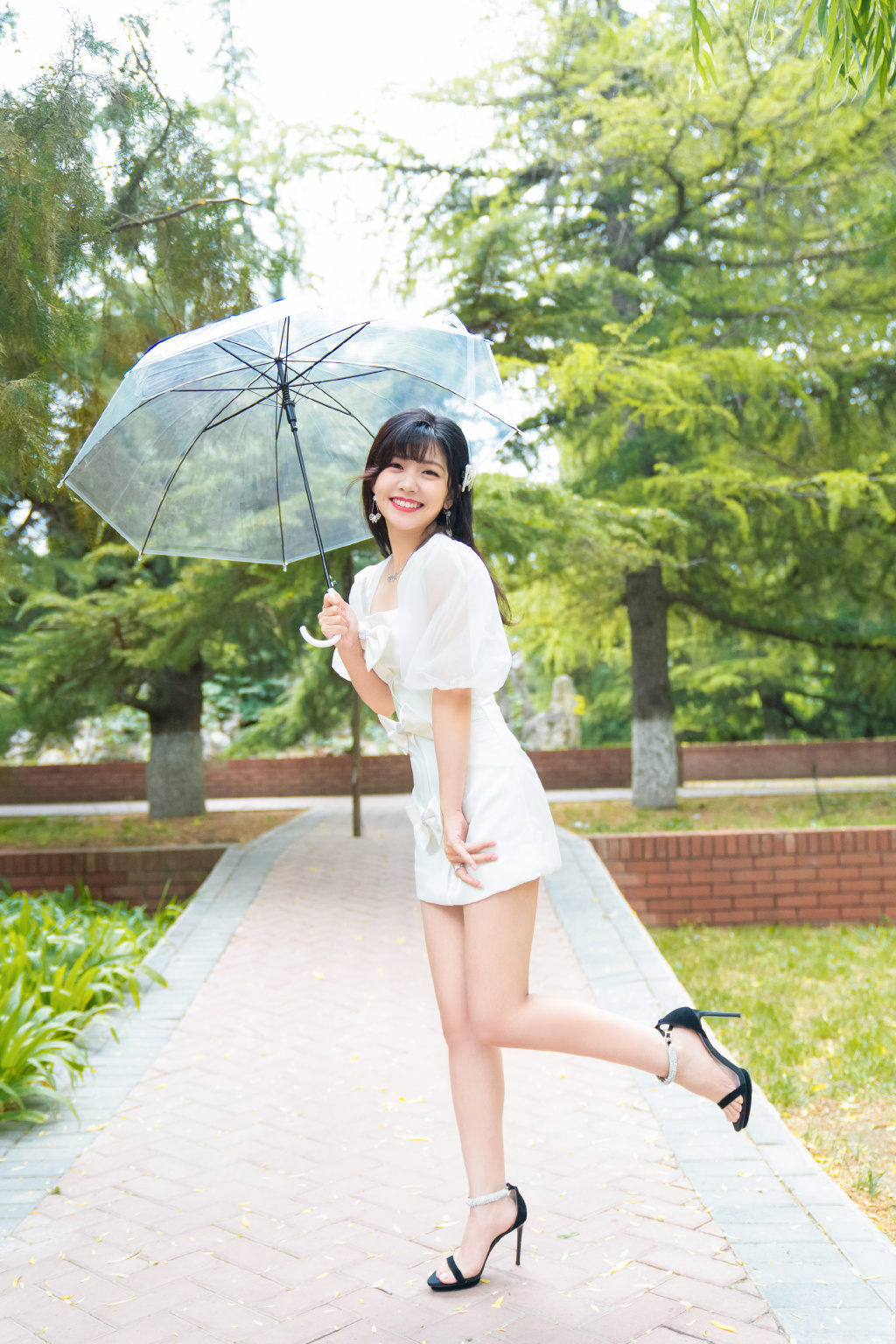