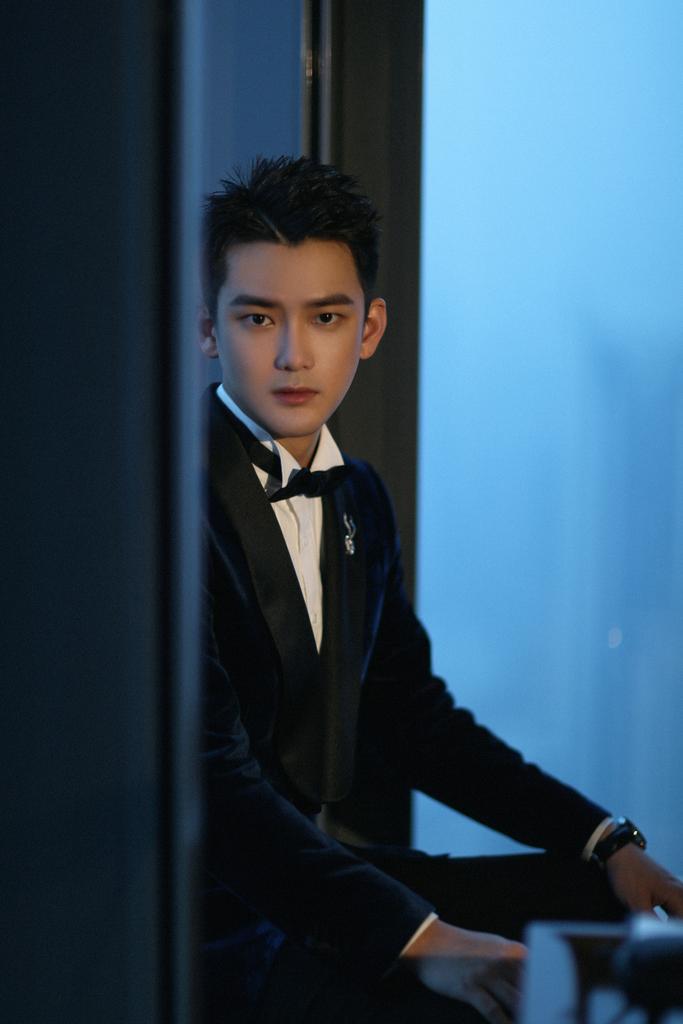 You can also follow @DylanXiongPH for more Xiong Ziqi contents

Please do not repost the information on this site without proper credit or permission from the authors.