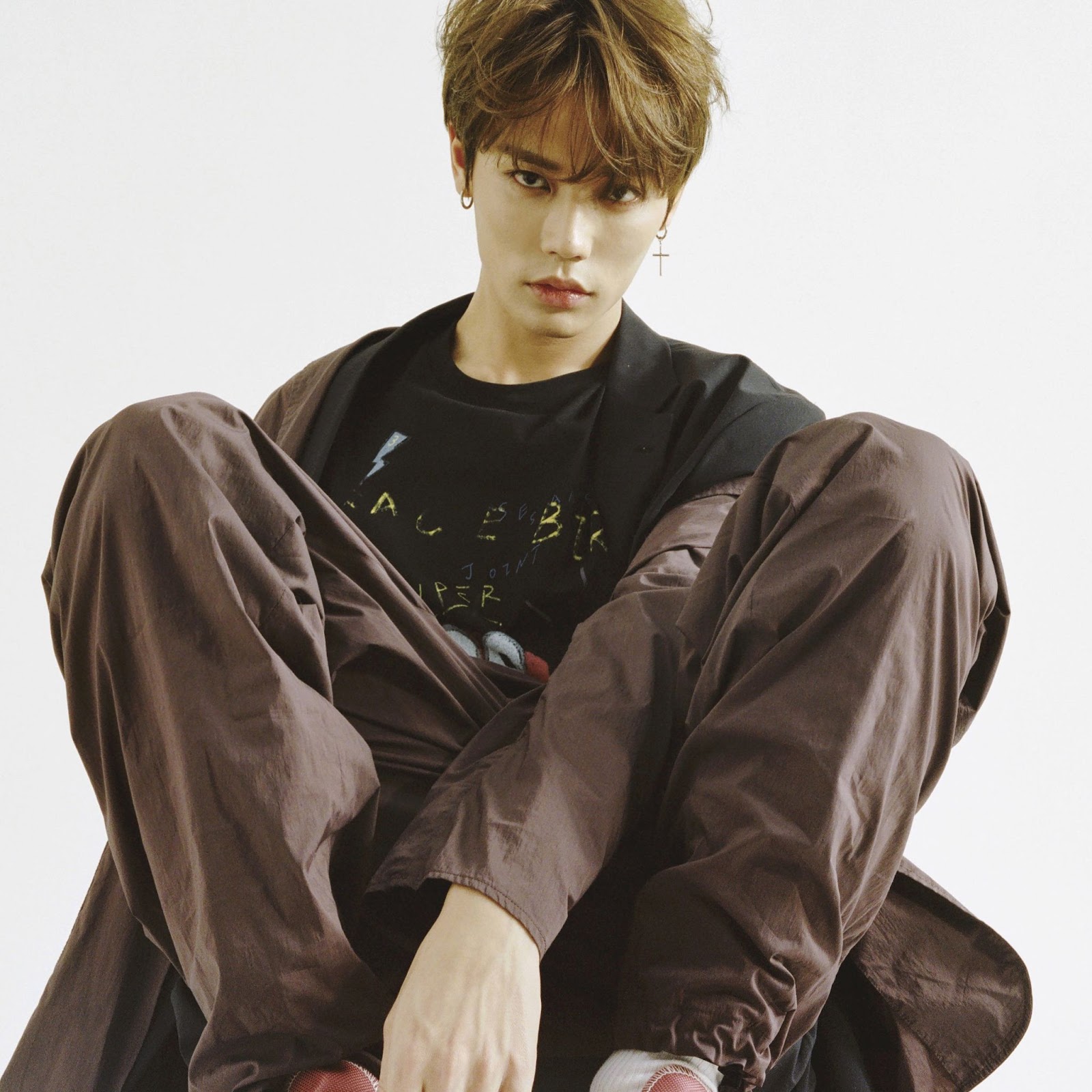 Evan Lin Yanjun is a Taiwanese singer and actor that has first rose to fame from Idol Producer and finishing 5th place and debuted as a member of Nine Percent (now disbanded) in 2018. 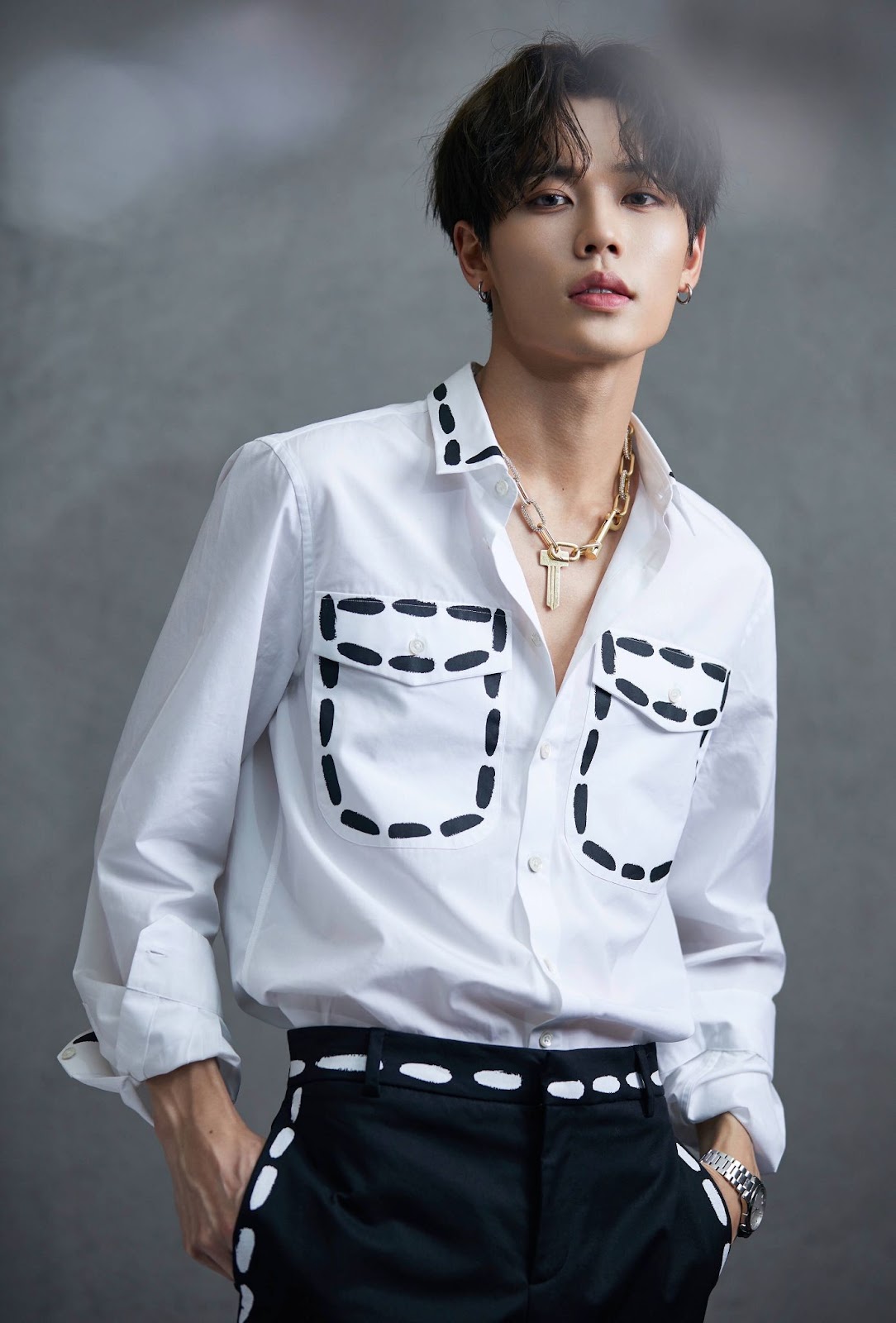 – went to Guangdong University of Foreign Studies and majored in English
– can speak Mandarin, Cantonese, Taiwanese, Hokkien, English, and Korean
– he was scouted by JYP but refused so that he could focus on his studies and military service
– became a first-generation member of Trainee18 from Banana Entertainment in 2016
– was a contestant on Idol Producer and placed 5th, debuting as a member of NINE PERCENT
– considered the dark horse of the season
– voted the most handsome trainee out of all 100
– Yanjun is sentimental, romantic, and artistic. He loves reading and watching movies, and often gives recommendations to fans. He likes to take pictures.
– Yanjun is highly praised for his visuals and skill in modeling. numerous industry professionals have talked about his natural affinity for modeling.
– He has the nickname of 林不修 (lin-no-edit) in the modelling industry because his photos don’t need to be edited. Interestingly, he is famous for looking better off camera.
– He loves to read and listen to music, he often attaches song and book recommendations for his fans in his social media posts.
– A quote that Evanisms use often is from a book he recommended, “为你千千万万遍”, “For you, a thousand times and over” this quote is from the book Kite Runner by Khaled Hosseini
– He loves to put little details in his social media posts, expressing what he wants to say, some little hints about what’s upcoming, or simply just expressing love for his fans.
– Yanjun has a little sister.
– His father did not really approve of his decision on becoming an idol. On his 23rd birthday, his father sent a voice memo saying that he’s glad that he found a job he loves and he teared up after hearing that.
– Yanjun received his first watch from his father when he turned 18.
– loves to tell jokes and make people laugh with his pick-up lines.

Get Outta My Head
Over you

Say So
You Are So Beautiful
对手 Competitor
YOU

Album: TO THE NINES | NINE PERCENT
Like A Star | Nine Percent – More than Forever Album