Recently, Zhang Minghao, a 15 year-old rookie idol from the Yuehua Entertainment boy group, “YHBoys” came under fire after some netizens discovered explicit text messages allegedly sent by him to an ex-girlfriend online. 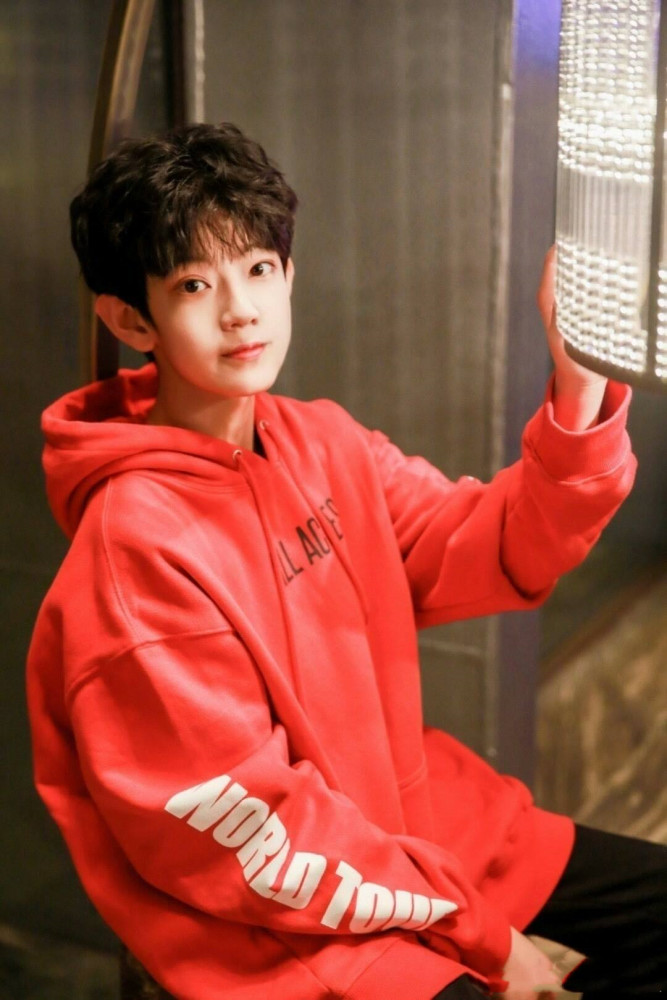 The explicit nature of the text messages exchanged between the idol and his ex-girlfriend aroused heated discussion.

In the screenshots unconvered by the netizens, many parts of the conversation had been censored out, but one of the more striking text messages included, “I want to sleep with you (jiejie)” which drew the ire and condemnation from many netizens.

“Grateful for meeting you,
Endured this countless times,
Thought you would finally wake up and be aware
You, who will be 16 turning years old… learn how to be a person well.”

The fanclub also announced that it will cancel the birthday fan support for the star who would be celebrating his 16 year old birthday on 6th November next month.

They also ended the post with “Goodbye”, prompting netizens to speculate that the fanclub would be closing down soon. In response, some netizens have praised the fanclub’s reaction, stating that fans should chase their idols rationally and that they ought not to condone wrongful behaviour.

At the point of writing, Yuehua Entertainment and Zhang Minghao have yet to step up either to acknowledge or to address the issue.