Music Survival Show “Singer” To Be Discontinued After 7 Seasons

For avid lovers of C-pop, you may have unintentionally stumbled across a song cover performed by a C-pop singer on the variety show – “Singer”, which was previously known as “I Am A Singer” in the earlier seasons.

Produced by Hunan TV, the television series features professional singers from all walks of the Chinese entertainment industry and even at times, invited internationally acclaimed singers like Jessi J and Misia.

Unfortunately, the show which many would look forward to in the spring has announced that it will officially be discontinued.

During the Hunan Satellite TV conference held recently, the show’s Director, Hong Tao, announced on the spot that “Singer” would be discontinued in 2021, and that a new music variety show would be brought next year.

This also meant that “Singer 2020” would be the final season of the “Singer” series.

In the coming winters, there will be no more “Singer”

From now on and everyday after, there will be music

Not every endeavor needs to have a destination point

Because we’ve sang the songs before, we can continue to live [more expressively].

While some fans are disappointed to learn of this, others rejoice with the sentiment that the show has been ongoing for too long and was in need of such much needed reform.

Nevertheless, let’s look back at 7 long years with the show and all its captivating performances.

A throw back to the history of the show

According to media reports, “I Am a Singer” was a variety show introduced by Hunan Satellite TV in 2013, as it was adapted from South Korea’s MBC show of the same name. The original format of the show would be for seven well-known singers to compete against each other on the same stage. Each stage would be judged by 500 on-site audiences to determine the singer’s ranking. The singer with the lowest cumulative number of votes or the lowest number of votes for two consecutive weeks would be eliminated and another singer would be called into replace the vacancy.

The singers participating in the show were all generally powerful singers who have a high reputation in the Chinese circle and have released records.

“I’m a Singer” premiered in January 2013 and successively aired for four seasons under the same name.

A Look Back At The Champion Singers from the show 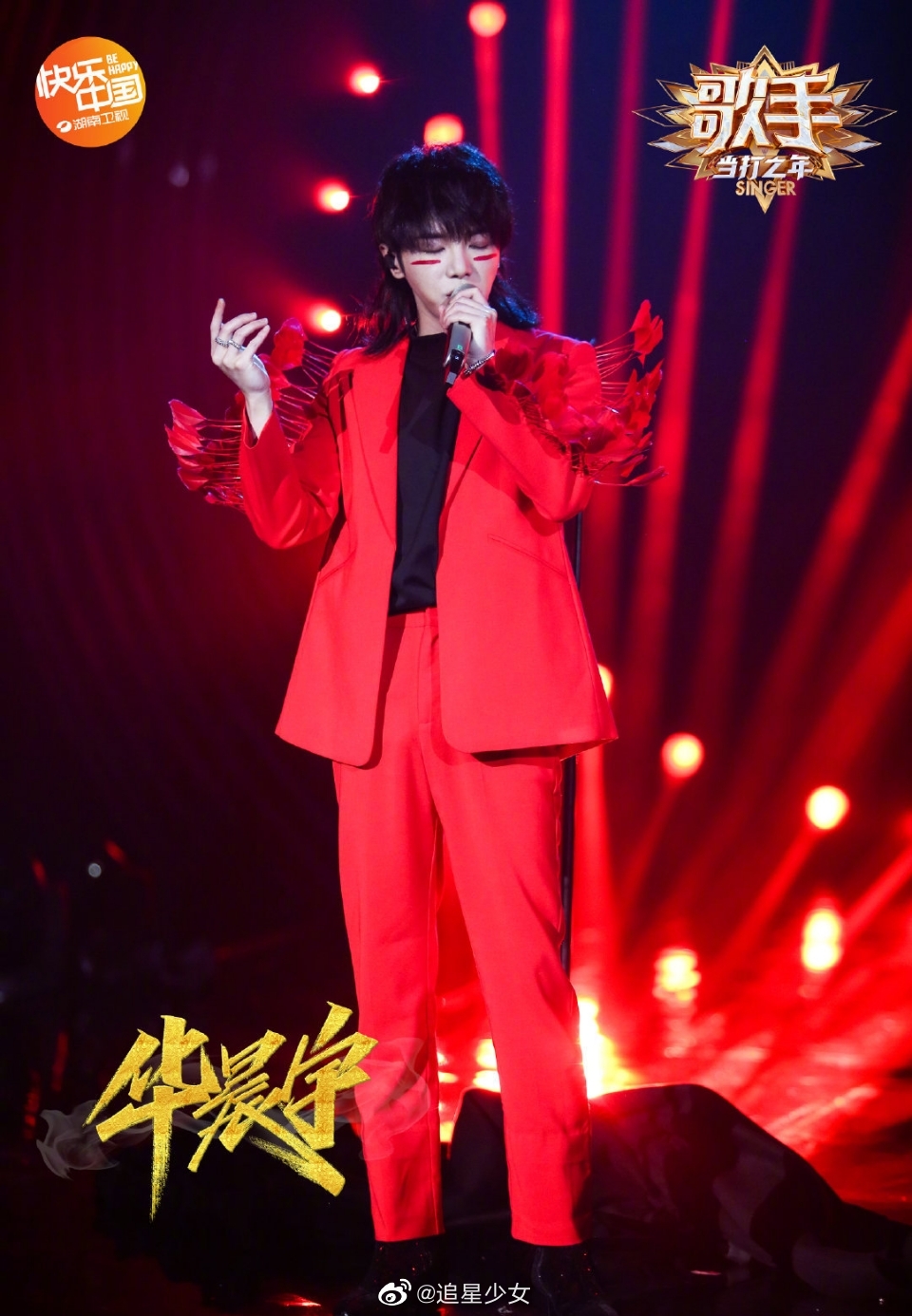 For the first four seasons, Yu Quan, Han Lei, Han Hong, and Coco Li won the grand champion title of “Singer” from the first season to the fourth season respectively.

In memory of all the wonderful performances from the show, we’ve compiled a list of must-watch performances or songs to jam to especially if you’re new to C-pop! The singers from the show are all veteran soloists in C-pop, and are not ‘idols’ in the sense of members from C-pop groups.

Nevertheless, we think you will enjoy listening to their performances, as their versatile performances will show you a side of C-pop you’ve never seen before.

2. Coco Lee champion for I Am A Singer 4 sings “Nobody”

4. Jessie J sings Whitney Houston’s “I Will Always Love You”

In the “Singer” broadcast of these four seasons, Lin Yilian, Jessie J, Liu Huan, and Hua Chenyu won the title of “Singer” respectively. Out of the champion singers, Hua Chenyu is the only singer who won the show that is born in the 1990s.

The variety show will be best remembered also for bringing C-pop into the international arena, as the show caught much international attention especially in its 2018 season with Jessi J as a participant. Hua Chenyu also established quite a large international following, given the many reaction videos to his music on Youtube.

7. Filipino singer KZ Tandingan’s impressed the Chinese audiences with her deep and strong vocals for “Rolling In The Deep”

8. Japanese songstress MISIA sings with raw emotion in her song performance for “Missing You Now”

10. Li Jian performs “Onlooker” during the 2017 season of Singer

It also catapulted vocal diva G.E.M Tang to fame in China as her powerful vocals helped her secure 2nd place in the show.

Even author of this article, was also inspired to start this C-pop dedicated site after watching the entire season of Singer 2018, and subsequently all its other singers.

The show “Singer” arguably concluded on a good note, since fans have had fond memories of the show, and many new singers gained national recognition and attention from there. The creative and outstanding performances will forever remain as clips on the repeat playlist on youtube for me at least!

If you haven’t caught on the “Singer” C-pop fever, it’s not too late to start now. It really is an entertaining show that showcases the various colorful talents of Chinese and international singers alike. If you’ve enjoyed the performances, feel free to search up Youtube to catch the full variety show.

Feeling dejected now that the season has ended? Don’t be as there appears to be a new music themed variety show up in the works by Hunan TV! The new show will most likely be announced later in the year.