Recently, netizens on Weibo have started to spread rumours that the mainland remake of the drama, “Fall in Love at First Kiss”  would be starring UNINE member Jia Yi and THE9’s leader An Qi as the male and female lead respectively.

These rumours have even manifested in the form of numerous articles on Weibo, causing fans to have high hopes for the pair. 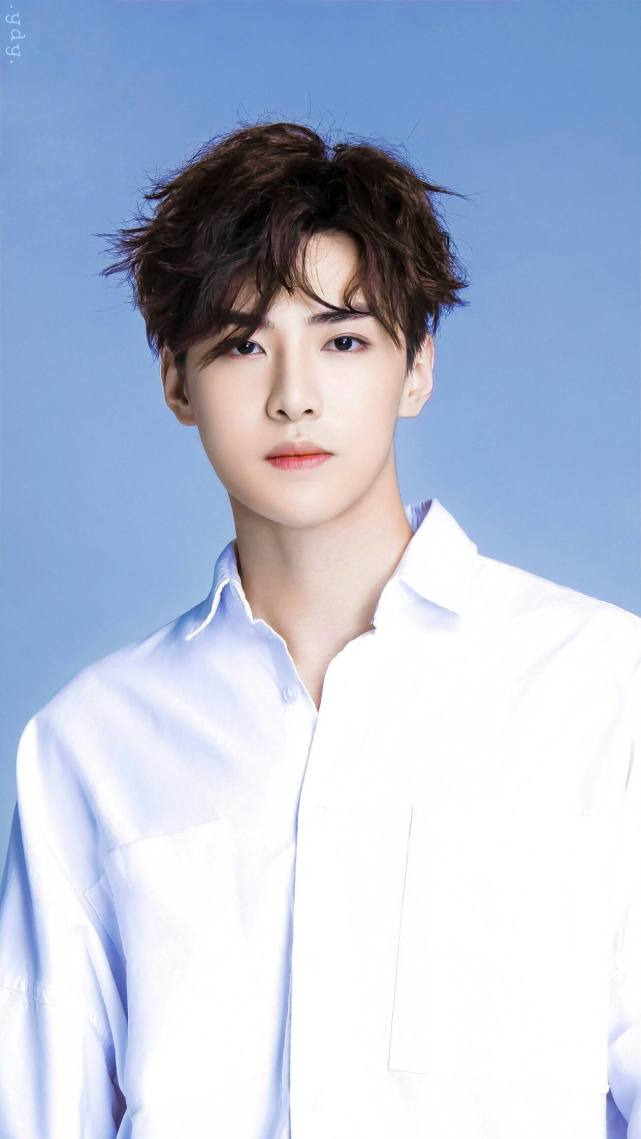 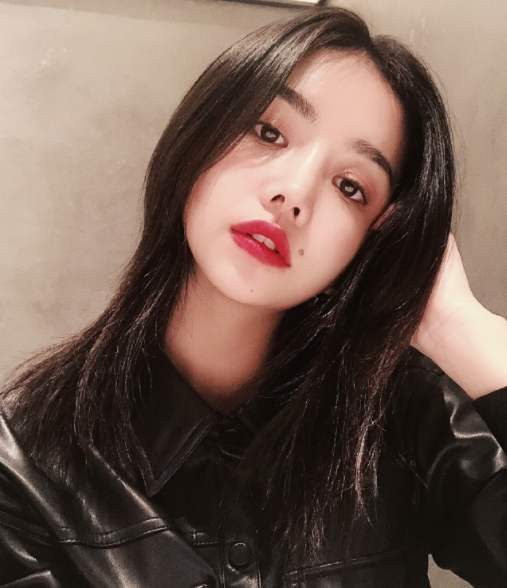 THE9 leader Anqi, as pictured was rumoured to star as the female lead

Starmaster Entertainment which is also the management company of both idols have since responded with a Weibo post that labelled such rumours as “false”, officially putting an end to the rumours. 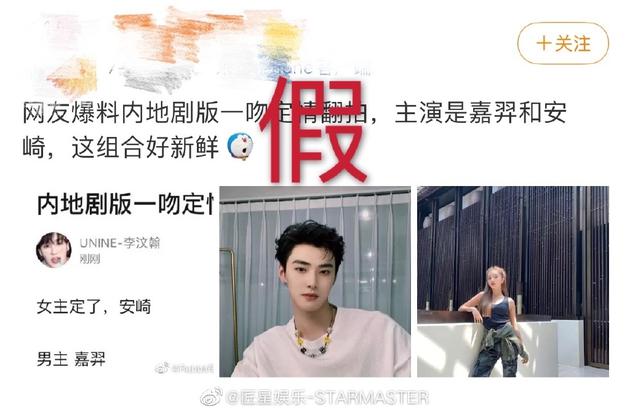 We hope that fans can take note of the false rumours and not be misled by the fact of the matter.

#Anqi #Jia Yi #THE9 #UNINE
Previous Post
Street Dance Of China Director Responds To Removal Of Wang Yibo’s Dance Segment Due To Copyright Issues
Next Post
Ouyang Nana Apologizes For Asking To Re-Record Voting Process On The Coming One: Superband