The show itself focuses on island life and unlocks a new way of summer vacation to curious travellers who are looking to take a break from city life in the summer.

In a recent poster released by the variety programme itself, the five youthful cast members are seen dressed in cool summer attire and relaxing on pool floats. 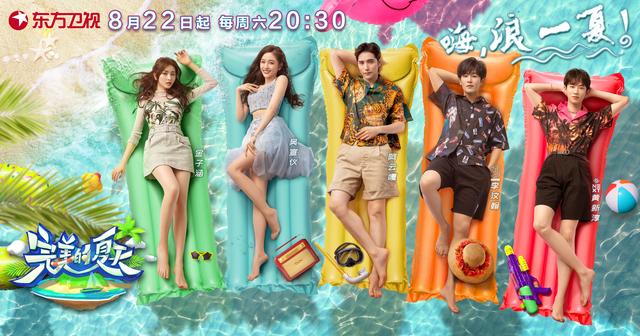 “Perfect Summer”, is a brand new exploration and travel based variety show, which brings together a group of young celebrities who are brimming with energy and vitality.

The cast members visit the Sanya West Island to stay in the “Langhua Hut”, forming the group name, “The Five Flowers of the West Islands”.

While they made their wishes by the beachside on their holiday, the members will also experience the most trendy and best ways to go on a vacation. The cast members will be looking forward to create heart-warming and hilarious experiences together n the sunny beach of the West Islands to make Summer 2020 one that you will never forget!

The official announcement of these five cast members had already created a huge buzz for the show even before its broadcast. In fact, a livestream of the program during its recording period saw over 8.26 million viewers!

The energetic and interesting performance of young artists aroused heated discussion amongst fans, especially since photos released showcased the celebrities in the backdrop of some extremely splendid views. 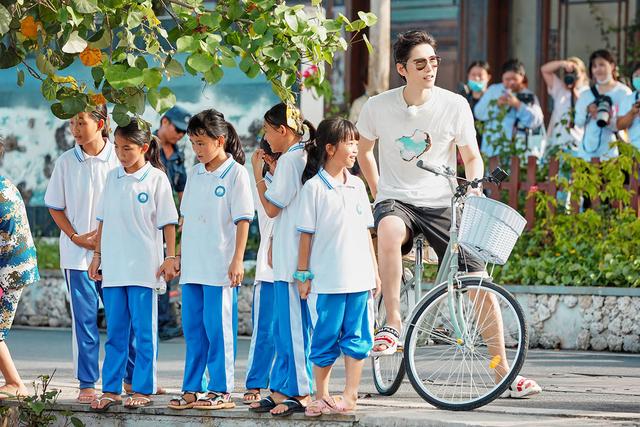 Ayunga its spotted interacting with the children from a local school 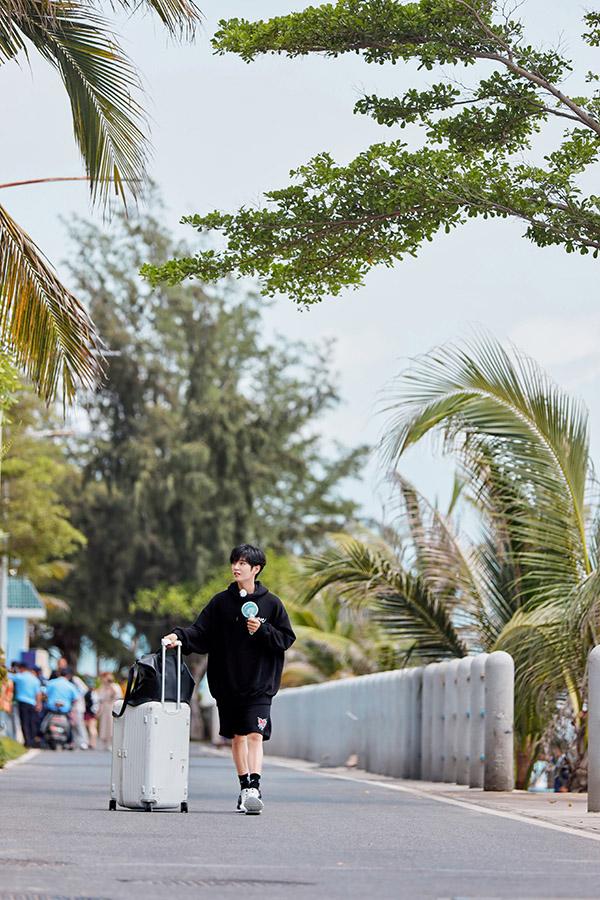 Li Wenhan arrives with his luggage all ready for vacation

The programme trailer was aired on the 25th of July, with all five cast members were immensely drawn in by the beauty of the West Islands as soon as they arrived.

In addition to the scenery, the fun and exciting sports on the sea also fascinated the cast members. While beautiful strolls by the sea make up the more relaxing activities the cast would participate in, there is also a fair bit of exciting summer activities for them to take part in such as riding on motorboats, banana boats, and experiencing how it’s like to ride a sea parachute!

Li Wenhan also gets the opportunity to become a full fledged sportsman, as he gets to take part in the many fun sport and activities on the island.

At the end of the trailer, Yang Chaoyue, the show’s first guest star was seen to be invited to stay at “Langhua Hut.” She had also arrived in Sanya, but was unfortunately unable to travel to the West island as she had missed the last boat.

Can Yang Chaoyue and and the “Five Flowers of the West Islands” meet smoothly? 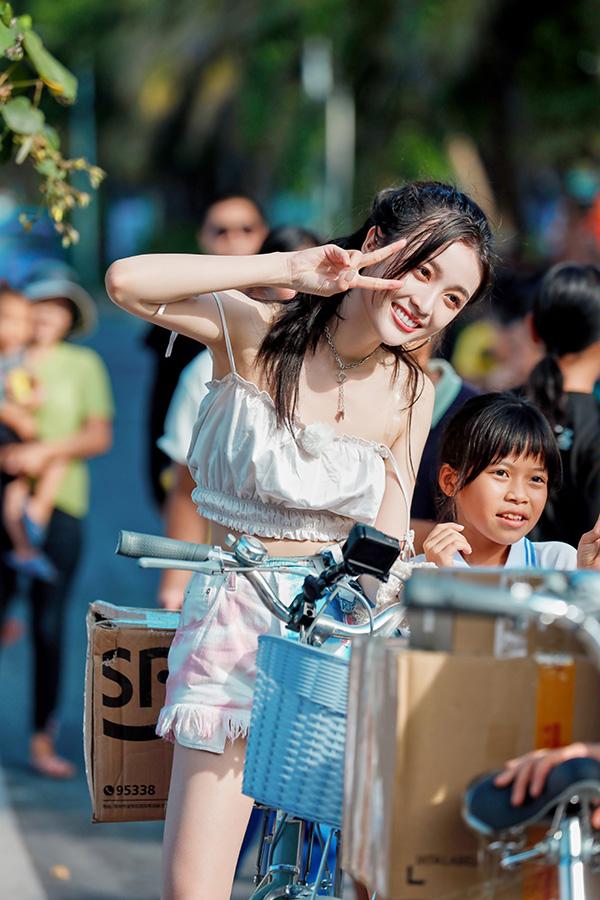 In addition to the fun adventures led by the cast members, the program team also joined the young artists to set off on Sanya West Island to enjoy the leisure and happiness of vacation. It is reported that in addition to presenting the island style, the program also carefully planned events such as “Island Film Festival”, “Beach Music Festival”, and “Island Games” to build friendships between the cast members and islanders to better showcase the culture and postiive attitudes of the residents living in the West Islands. 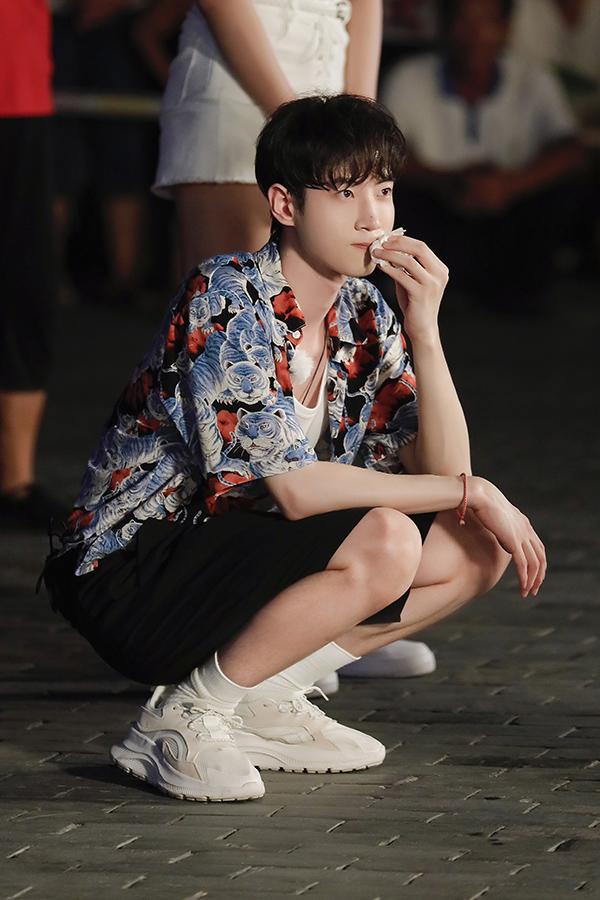 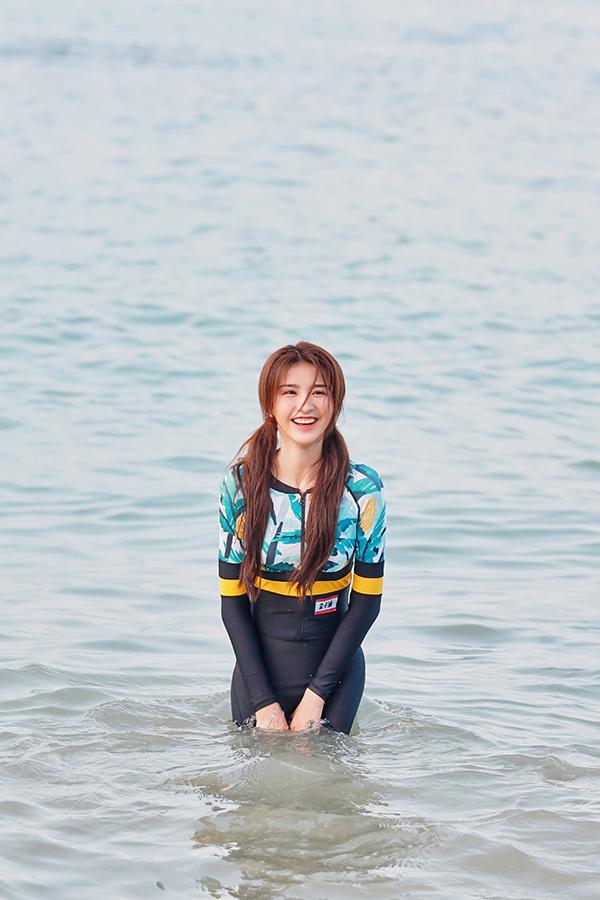 What kind of surprises will the highly anticipated “Five Flowers of The West Island” bring to everyone? 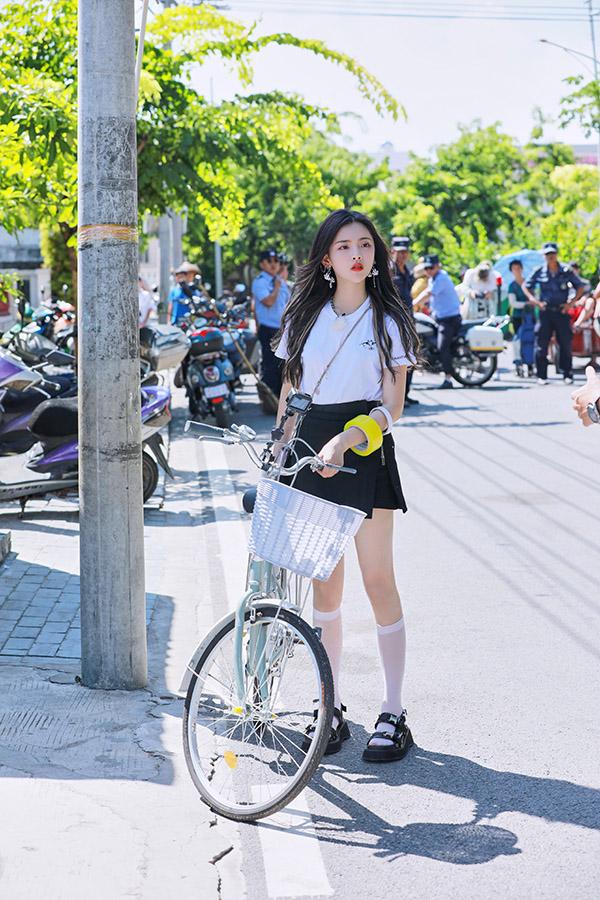