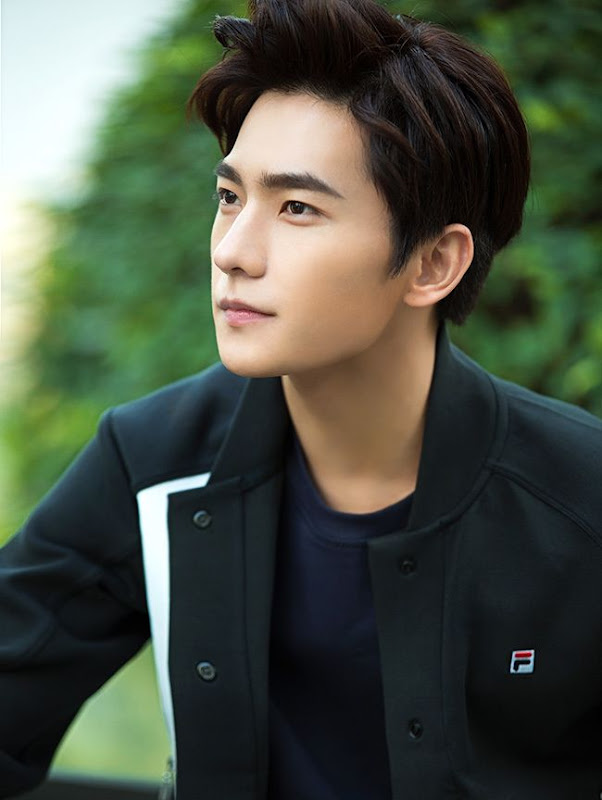 Yang Yang Facts
– Yang Yang is born in Shanghai, China
– Yang Yang is the only child in his family
– Yang Yang is a dance graduate from the People’s Liberation Army Arts College.
– Yang Yang liked the Army uniform when he was young, which was why he decided to go to the PLA Arts College
– He fell in love with dancing since he was a young child and had dreams to become a professional dancer
– He first attended his first dance class at the age of 5.
– Yang Yang was always the top scorer in college and and represented his school in numerous dance competitions.
– Yang Yang was a heartthrob in college (similar to his character in Love O2O), and was always recognised as one of the most handsome guys on campus
– It was said that his female schoolmates would spend hours queuing in line just to get a ticket to watch Yang Yang perform
– Yang Yang debuted as an actor at the tender age of 17, where he played the main character ‘Jia Bao Yu’ in the “The Dream of Red Mansions”
– Yang Yang likes to go out for morning runs as he frequently post pictures of him exercising on Weibo

Yang Yang Fandom Facts
– Yang Yang’s fans are called “羊毛” (Yáng máo) which literally translates to “Sheep wool” in English
– The official fandom color is blue
– The fandom fan chat is “杨洋在哪我在哪，羊毛陪你闯天下!” (Xiāoyān sìqǐ wéi zhàn ér lái)
– The fan chant can be roughly translated to mean “Wherever Yang Yang is, is where I’ll be. Sheep wool(s) will accompany you to battle against the world!”).
– Official overseas fansite account: @YangYangfans on Twitter