Li Xian (李現) is an actor in Mainland China. He is well known for being “Han Shangyan” the cold but kind hearted boss on the e-sports drama, Go Go Squid as he starred together with Yang Zi. He was announced as “July Boyfriend” in 2019. 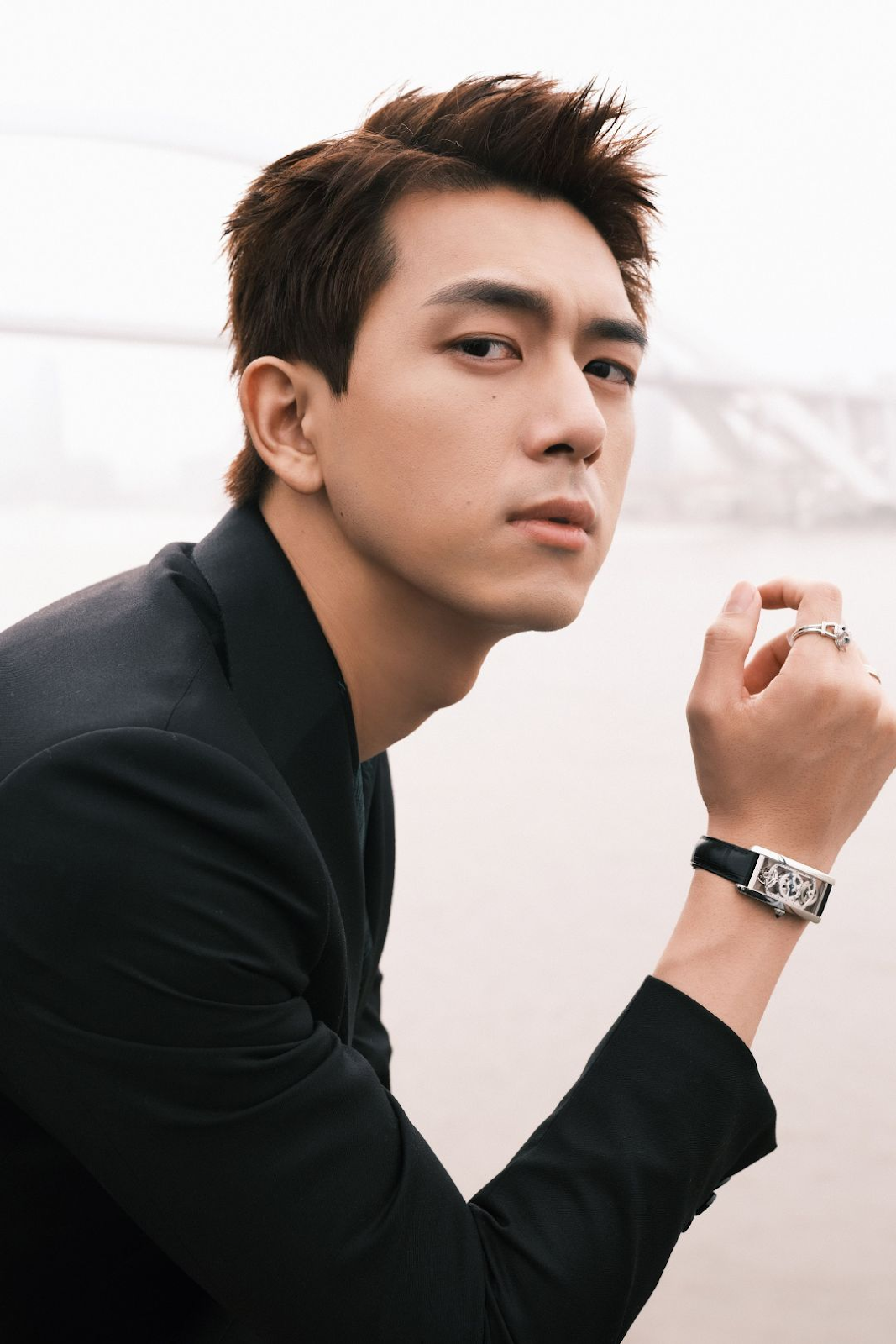 This profile is made by (@mrlixianarchive and @lixian_ing ) on Twitter.

You can also follow @mrlixianarchive (Li Xian’s daily updates)  and @lixian_ing (translation and English subs video) on twitter to see more of Li Xian. Please do not repost the information on this site without proper credit or permission from its authors.