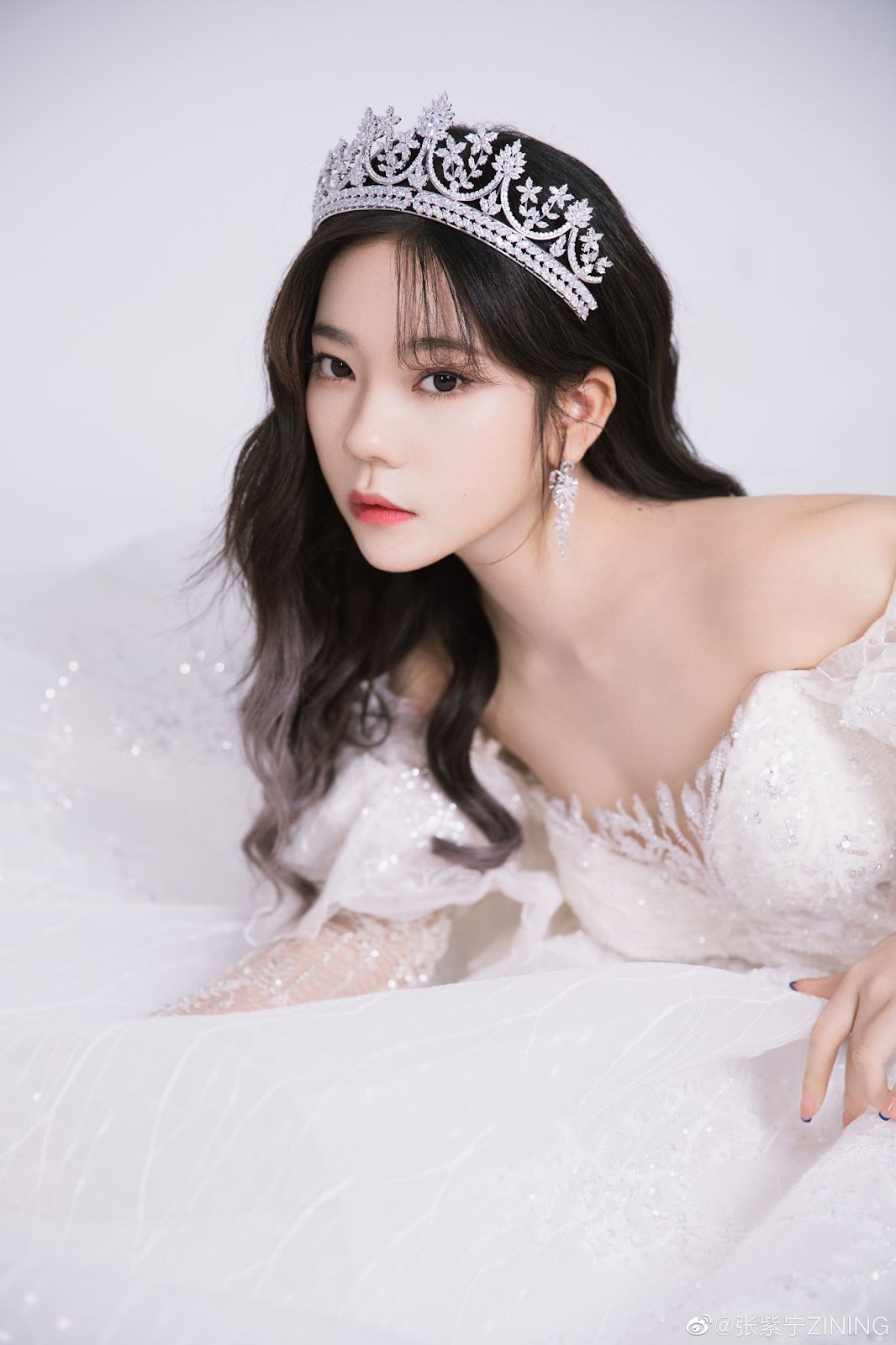 You can follow them together with @chaonings, @ArchiveZining and @zwinniebear on
Twitter to see more of Zhang Zining!