The web drama, “Word of Honor” (山河令) starring Zhang Zhehan and Simon Gong Jun is now on air! The drama, which is an adaption of the BL novel, “Faraway Wanderers“, has achieved good results in terms of broadcast volume and word of mouth outreach.

Recently, some netizens discovered that the two main actors of the show, Gong Jun and Zhang Zhehan, have previously expressed a common admiration for the Cpop singer Jay Chou!

Many netizens remarked, “These two handsome guys like Jay Chou, and I like [him] too”, “Who wouldn’t like Jay Chou?”, and some netizens who were stunned by pairing said happily: “It’s a type of fate that people are unprepared for!” 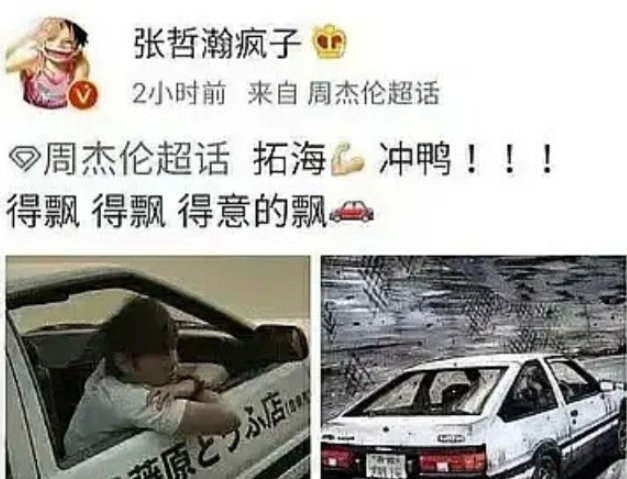 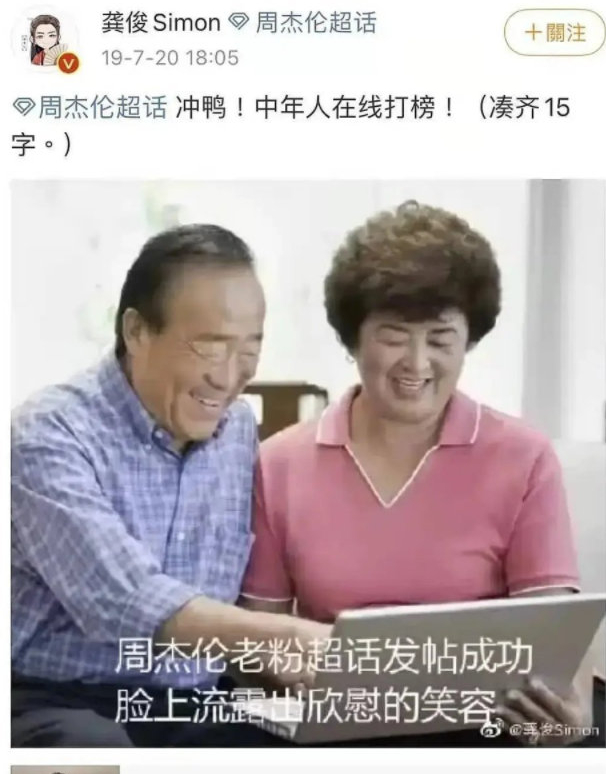 The web drama, adapted from the BL novel, “Faraway Wanderers” tells the story of the skylight leader Zhou Zishu (played by Zhang Zhehan) who quit the organization at the expense of his life in order to seek freedom, and soon meets Wen Kexing (played by Gong Jun), the Master in the Valley of Ghosts, who is desperate to destroy the world.

The two get to know each other after being involved in a series of disputes, which eventually led to the story of each other’s redemption. The BL novel’s drama adaption is now live and available for streaming on Youku.