Cai Xukun is a C-pop singer, songwriter and producer, born on August 2, 1998. He is the former center and leader of project group, Nine Percent. He was also a part of the boy group, SWIN-S. 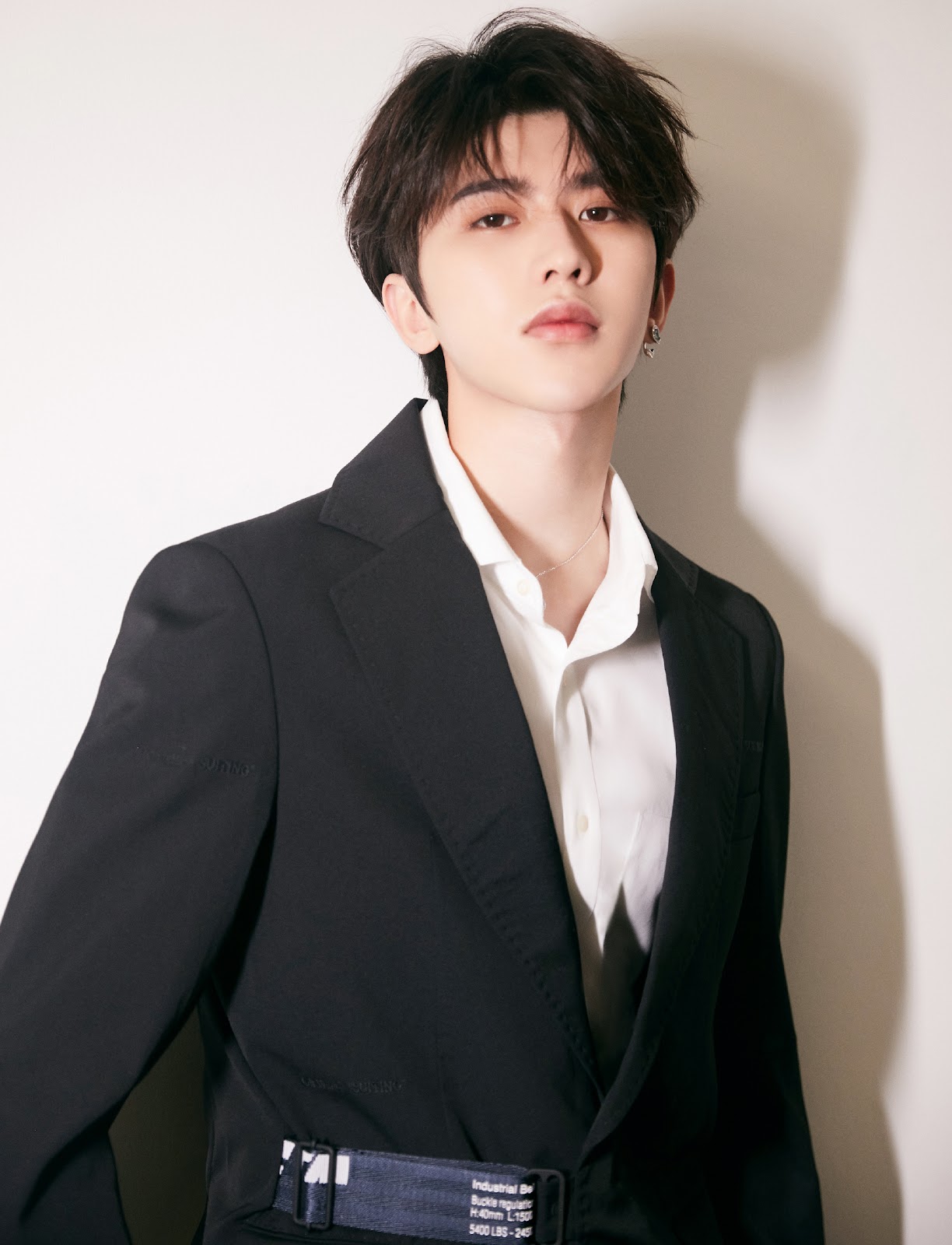 Got any more information on Cai Xukun? Share it in the comments section below!